A UN Special Rapporteur has completed a visit to Tuvalu with a call for the world to act urgently to head off climate change.

Karima Bennoune, the Special Rapporteur on Cultural Rights, presented a statement of her preliminary findings at the end of her fact-finding visit to the atoll nation.

After being told by locals that Tuvalu is drowning due to rising sea level, she said Tuvaluan voices must be heard clearly at this week's UN summit in New York.

Ms Bennoune said the very cultural survival of entire peoples may be at stake as never before, undermining all human rights, including cultural rights.

"As one Tuvaluan official asked me: 'If we are not here any more, what will happen to our culture?'" Ms Bennoune said.

Ms Bennoune said she was taken to a location in Funafuti where waves had for the first time been reported to have risen onto the narrow land at high tide.

"I will never forget the words of a woman who told me: 'Tuvalu is drowning. Its shorelines are receding. The world needs to help Tuvalu.'" 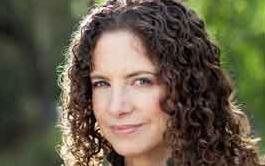 "Such steps are essential for a country that has been a global leader in the fight against climate change, which is the most significant threat to human rights in the world today," Ms Bennoune said.

"Tuvalu can only consolidate that leadership role by fully embracing the human rights framework which is an essential tool in the fight against climate change.

The Special Rapporteur said it was an honour to visit a country where culture is considered so important that it is a pillar of the constitution, and homage is paid to it regularly in official documents and discourse.

"It is time for the resources devoted to culture to match the rhetoric about it. The Department of Culture cannot complete its work with only one staff member, and no resources for programming," she said.

"I strongly support the proposed project of building a national museum and library and call for the creation of further cultural spaces and cultural programming, in particular for young people, which may also assist in combating social problems such as excessive drinking.

"It is also vital that all Tuvaluans, including women and people with disabilities, have equal rights to participate in cultural life.

"I welcome steps made toward further inclusion, such as the Family Protection and Domestic Violence Act, and the possibility of the appointment of female pastors. However, much more must be done to achieve the full cultural participation of women."

This was the first mission to Tuvalu by a UN Special Rapporteur since 2012.

The Special Rapporteur will present a comprehensive report and recommendations to a future session of the UN Human Rights Council. 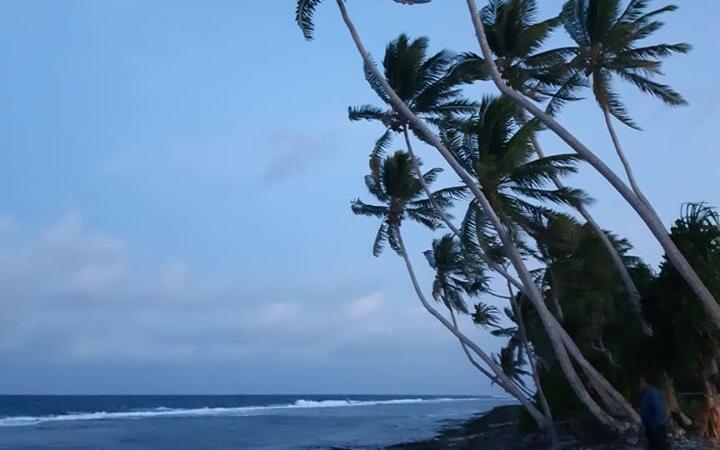