A groundbreaking ceremony has been held in Majuro in the Marshall Islands for the start of a new jail facility and police office.

President Hilda Heine said the long-awaited project, which is expected to cost about $US1.4 million, will enhance the security and safety of the Marshallese people. 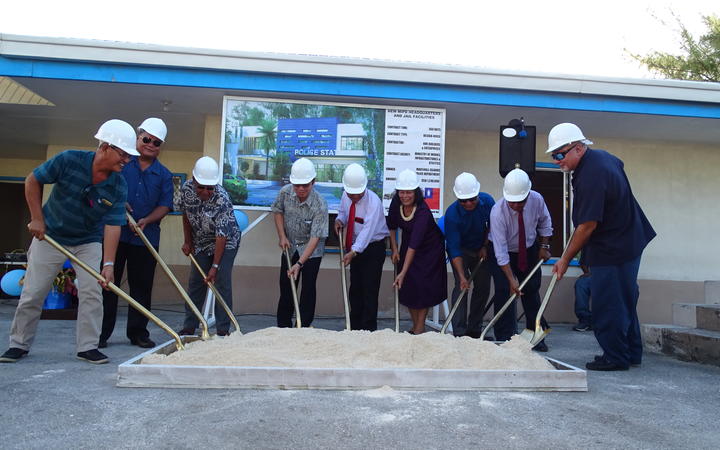 Jail and police facility in the Marshall Islands Photo: courtesy of Hilary Hosia

The existing Majuro jail, built in the 1990s, will be demolished to make way for the new facility.

The Minister of Justice, Immigration and Labor Jack Ading said the current jail is crowded and decrepit.