Virgin Australia has renewed it's license to fly between Australia and Samoa for the next 12 month period.

This is despite the airline announcing a reduction in short haul flight frequency following a series of losses. 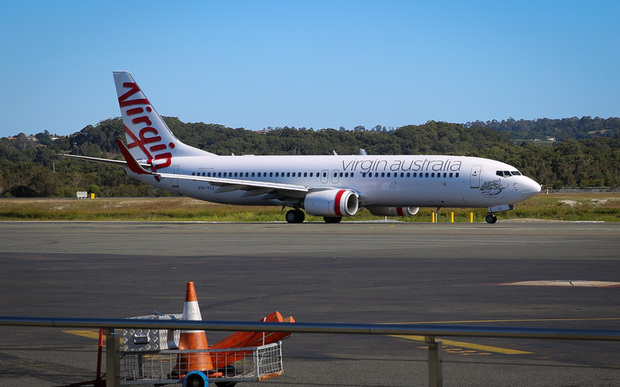 Transport Minister Papalii Niko Lee Hang said the agreement between the two countries would continue to allow the Australian-based airline to fly to Samoa.

The Samoa Observer newspaper reported the agreement allowed Virgin and Samoa Airways to operate international commercial flights in and out of the two countries.

Relations between Virgin and Samoa had been strained since a joint venture was hastily scrapped in 2017.

The same year it was reported a plan by Virgin Australia to service the Faleolo-Auckland route was rejected by the government.