A Chinese university is to teach a number of Pacific Island languages, including Vagahau Niue. 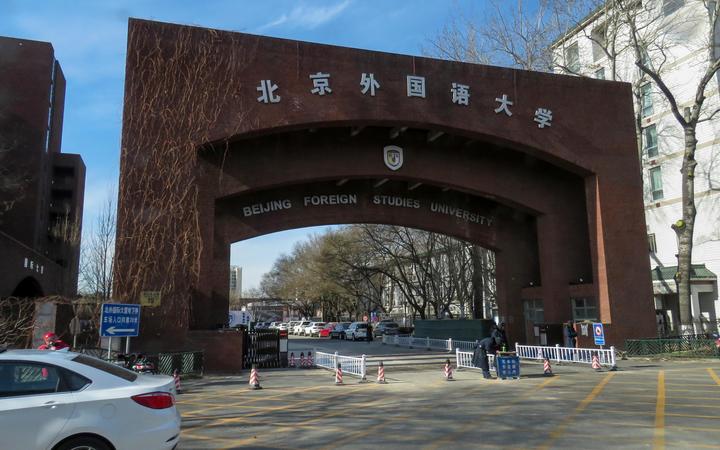 The programme is linked to efforts to facilitate the rollout of the Chinese Government's Belt and Road Initiative in Pacific Island Countries with whom China has diplomatic relations.

These languages cover all of China's eight diplomatic partner states in the Pacific.

The formal teaching is expected to start soon.

BCN News contacted the director of Niue's Education Department, Birtha Togahai, who said she had not received much correspondence from China about the programme.

Beijing Foreign Studies University is known for teaching the largest number of foreign languages compared with other Chinese universities.