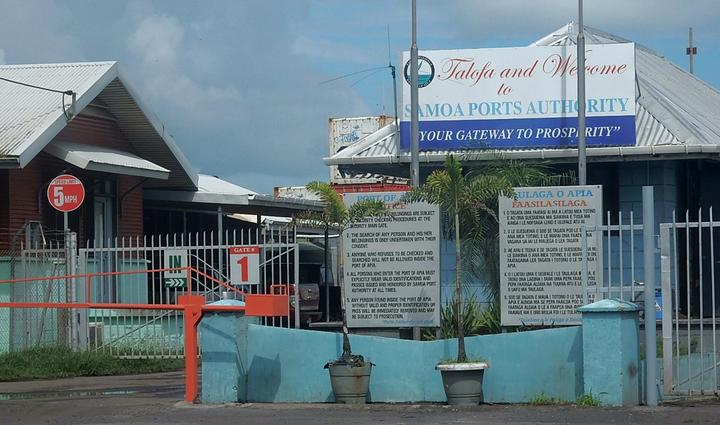 The Samoa Observer reported the upgrade was being financed by a $US62.3 million grant from the Asian Development Bank's (ADB) disaster risk reduction financing mechanism.

Sili said the upgrade was a complete package, not just for the Ports Authority but also for government services operating at the port.

Improved security would also ensure no drugs or weapons were smuggled into or out of Samoa, following the procurement of a new container scanner, he said.

Samoa will contribute $US12.8 million to the project and work, which will begin next month, is scheduled to be completed in September 2023.