A catching calamity proved costly as Vanuatu lost by five wickets to Canada in their opening match of the Cricket World Cup Challenge League. 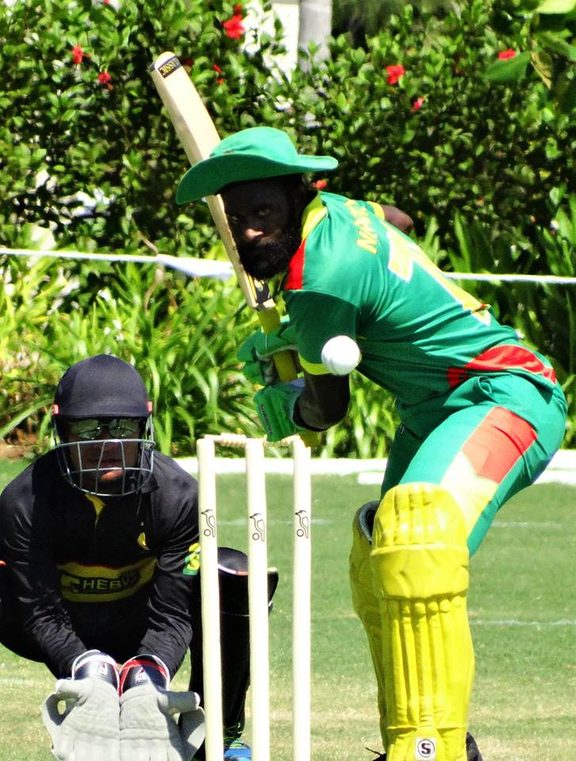 PNG and Vanuatu are competing for a berth in the final ICC T20 World Cup Qualifier. Photo: Facebook/Vanuatu Cricket

The Melanesian side put on 40 runs for the opening wicket, after being put into bat on a difficult wicket, but the dismissal of Clement Tommy for 42 off 57 balls proved decisive as Vanuatu went from 66 for 1 to 160 all out in the 48th over.

Star all-rounder Patrick Matautaava made an immediate impact with the ball, dismissing Rodrigo Thomas caught behind off the first ball of the innings.

Apolinaire Stephen and Jelany Chilia also chipped in with wickets as Canada were reduced to 57 for 4 before an unbeaten 72 from Navneet Dhaliwal anchored the North Americans to their target with 108 balls remaining.

"Fielding-wise when you drop six catches in 14 balls you're not going to win too many games so it was very disappointing, especially when the boys pride themselves on being the best fielding team in this competition, which I think they are," McKay said

"It's just one of those uncharacteristical sort of things that didn't quite go our way today but the boys have been working really hard and the most unfortunate thing is that the three boys that actually dropped those catches are probably the ones who work the hardest on their fielding." 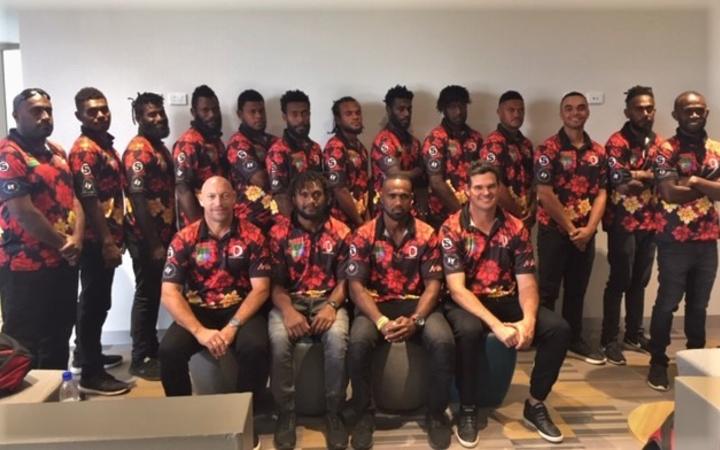 The Vanuatu Cricket Team pose for a photograph before their departure to Malaysia for the Cricket World Cup Challenge League competition. Photo: Vanuatu Cricket/Holiday Inn Resort

McKay said the humid conditions in Kuala Lumpur made runs hard to come by on a dusty pitch but he saw enough from the Vanuatu batsmen to be encouraged.

"They had the ball swinging quite a bit and it was seaming off the wicket. And then later on when the spinners came on it actually spun quite big as well," he said.

"It wasn't really in the favour of the batters today but we fought really hard. If we just fix up one or two little points in our game as a batting group then all of a sudden we take that total to 200.

Vanuatu are among 12 countries competing in the third tier Cricket World Cup Challenge, with teams split into two groups of six that play each other in three round robin events over the next two years, with the two group winners advancing to a play-off tournament in 2022.

Former Australian fast bowler McKay only joined the team three weeks ago and said he was excited by the potential in his squad.

"They're some of the most talented cricketers I've seen. The only thing that sort of lets them down at this stage is just probably the know-how to actually manipulate the situations in a game to make sure they come out on top, and that's just a lack of playing cricket.

"The more games they get into against quality opposition the better these boys are going to get and who knows where they're going to end up because they're definitely very talented, that's for sure."

Vanuatu's next match in against Denmark on Friday, followed by Singapore, group hosts Malaysia and Qatar.