A state of emergency has been declared on Guam as health officials battle an outbreak of dengue fever. 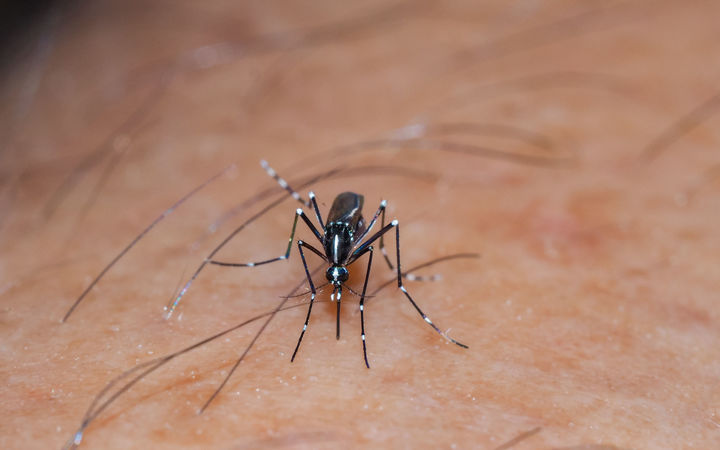 It's the same strain of dengue that's affecting the Marshall Islands and Palau, has forced schools to close in Federated States of Micronesia, and prompted a national emergency in the Philippines.

A massive spraying operation is underway to control mosquito populations on the island.