Despite an increase in milk production in Fiji, a senior industry official says cattle continue to be lost to tuberculosis (TB). 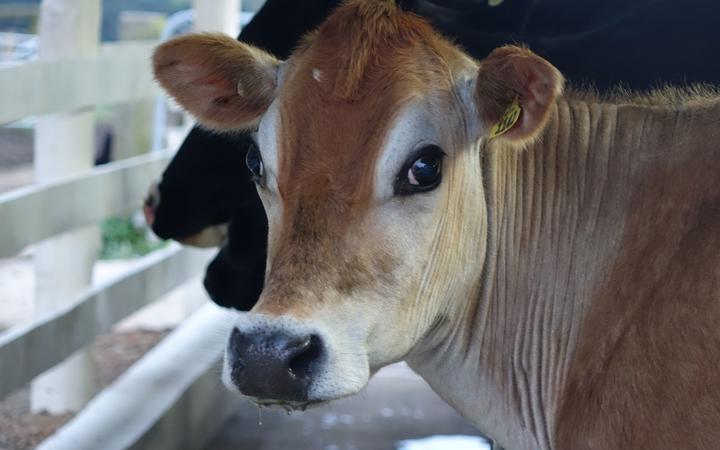 The chair of the Fiji Co-operative Dairy Company, Simon Cole, said the industry has lost 5000 cattle to TB in the last five years.

He said the problem has also affected Fiji beef farmers because of the oversupply of cull-cows from dairy herds.

Mr Cole said the co-operative is working with the Fiji and New Zealand governments to help farmers improve their calf-rearing to build back their herds.

"We are milking half the cows we were milking four or five years ago because we have had to slaughter cattle for TB. And it's not just been productive milking cows. A lot of our replacement young stock have gone as well.

"We're going to discuss how to maximize milk production from the cows that we have. Get our non-productive cows back into production. So it's not a quick fix."

Simon Cole said Fiji is likely to overcome bovine tuberculosis in the next five years.