Vanuatu's most popular theatre and arts company, Wan Smolbag, has welcomed back its director after he was medevaced to Australia following a knife attack. 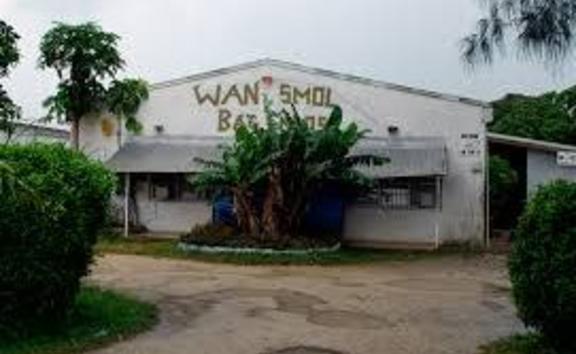 Peter Walker was attacked by three men at his home south of Port Vila earlier this month.

His cousin and her husband who had been visiting from New Zealand were also attacked.

The Daily Post reported all three were seriously wounded.

The motive for the attack is still not known but police investigations are continuing.