Fijians have been warned to stop sharing the kava bowl to reduce the spread of the Meningococcal C bacteria. 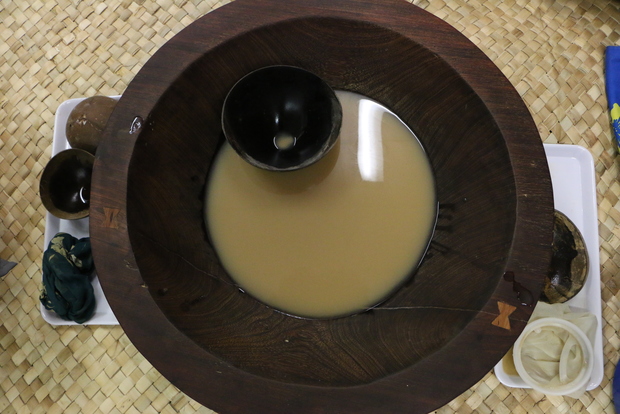 The Ministry of Health said six people died from the disease last year and three so far this year.

Health Minister Ifereimi Waqainabete told the Fiji Times since an outbreak of the disease in the country last year, people are not heeding the warnings by the authorities.

He said a mass vaccination campaign was carried out on Fijians between the ages of one to 19 years.

He said many people had not heard of the disease and as awareness started, drinking, eating and hygiene habits were brought under scrutiny.

Dr Waqainabete warned it is the transfer of saliva that can infect people.

He said some people can be carriers of Men-C and they may not get infected because their immunity is strong.

But he said when they share a kava bowl or a beer glass with someone whose immunity is low that's when complications occur.