Vanuatu's prestigious Malapoa College has suspended more than 30 students for drinking alcohol and brawling on a local beach. 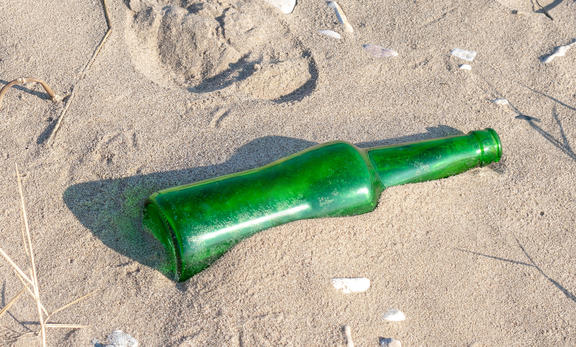 The school's principal, Shem Simon, told Buzz FM the incident took place on Saturday and reflected poorly on the college, with photos of the inebriated students flooding social media.

However, he underlined his main concern was the safety of the pupils.

Mr Simon said a number of them were repeat offenders who had just returned from suspension.

The principal said incidents like this were likely because of negative situations many students faced at home, where he said education started.

News of the mass suspension has shocked parents and former students of the school which was once called the British Secondary School.

Four former prime ministers and many MPs have attended the school over the years.