The Northern Marianas wants to be exempted from the US federal ban on cockfighting that comes into effect at the end of the year. 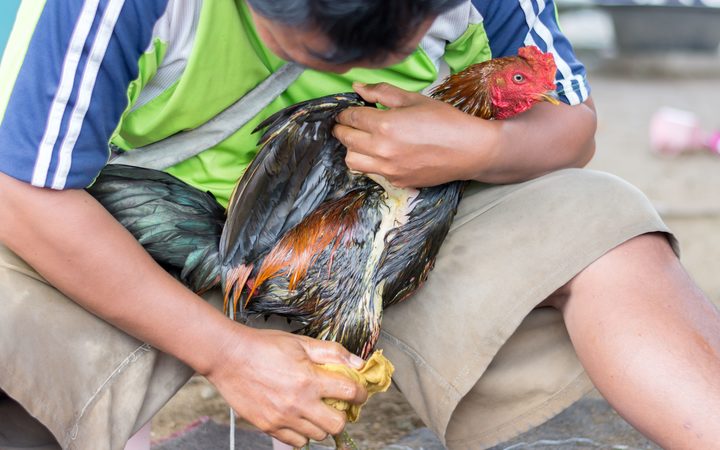 A man prepares his bird before a cockfight Photo: 123RF

Last week the local House of Representatives passed a resolution urging Delegate Gregorio Kilili Sablan to seek an exemption for the CNMI.

The House wants to keep cockfighting alive in the Commonwealth, saying the practice is part of the islands' culture and tradition.

Cockfighting has already been banned in 50 states, but a new law signed by President Donald Trump last year extended the prohibition to territories including the CNMI as well as American Samoa, Guam, Puerto Rico, and the U.S Virgin Islands.

The law is expected to come into effect at the end of the year despite being opposed by the territories themselves.