The Guam men's football team remain winless in the second round of FIFA World Cup and Asian Cup qualifying following a 4-1 home defeat to the Philippines on Tuesday.

Angel Guirado opening the scoring for the visitors with a sixth minute header and turned provider in the 12th minute with a through pass for Patrick Reichelt, who tapped the ball home to make it 2-0.

The Matao pulled a goal back midway through the second half, with Marcus Lopez converting from the penalty spot after Travis Nicklaw was fouled in the box. 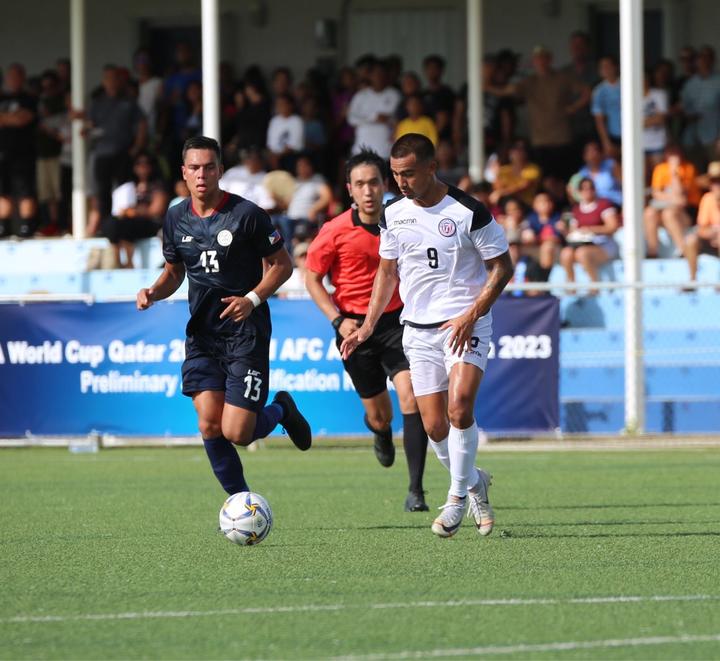 But the Philippines restored their two goal buffer just four minutes later after Guam lost possession near the half-way mark, and captain Stephan Schrock made a solo run to the edge of the box before striking the ball into the bottom left corner of the net, before John Patrick Strauss completed the scoring 10 minutes later.

Despite the heavy defeat, Guam coach Karl Dodd was proud of the performance from his team.

"We played football from the get-go and just switching off at key times in little things - you tidy that up and it's a different scoreline," he said.

"You have to also give respect to the Philippines - a lot of their players are playing in Europe professionally. They're a top side so we did well to play football

the way we did but frustrating as well because we know we can do a lot better, so it's all about continual improvement with this group." 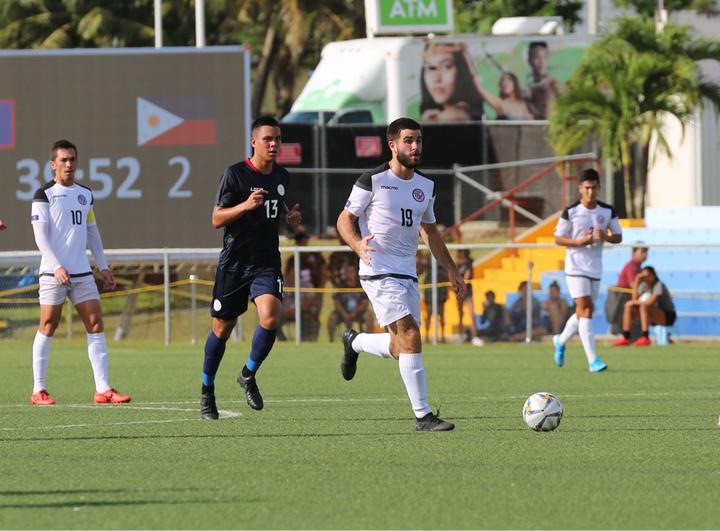 Guam coach Karl Dodd was pleased with the attacking intent shown by the home side. Photo: Guam Football Association

Dodd said there was a definite jump in the quality of their opposition over the past week but he remained confident these games will help the Matao to keep improving.

"We haven't played a Philippines, 126 in the world, or a Maldives, 152 (before). They're both good teams and the Maldives won the South Asian Football Federation Championship last year so it's nothing to be embarrassed about," he said.

"The boys put a good account of themselves and again today against the Philippines against professional players, so they've just got to continue to keep improving and now they know what it takes to match it." 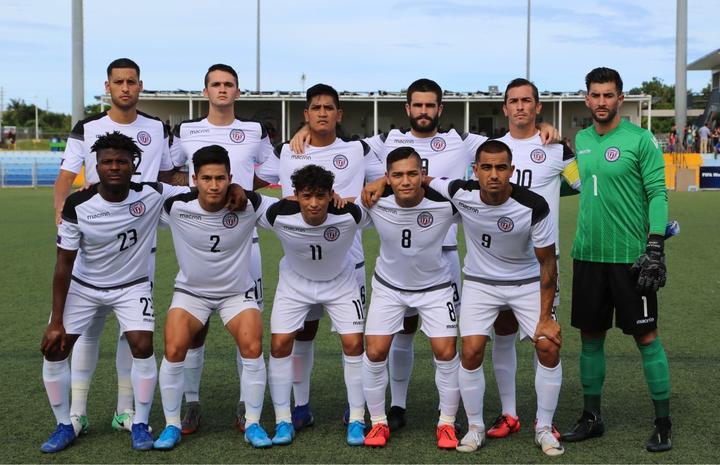 The bulk of the Guam squad is based on-island. Photo: Guam Football Association

Karl Dodd said the current squad is very different from the team which took part during the previous World Cup cycle, with 14 of the 22 players based on Guam.

"Now you've got the next wave coming through and the reality is a lot of those players are on the island and they've been given an opportunity," he said.

"They're amateur players, they don't get paid and they're going up against professionals. We work hard every day at training but we don't have games at the end of that week and it's very tough for these guys so the more games they get the better they'll get but at training they've improved out of sight."

Guam will face Group A leaders China in Guangzhou next month, who thumped the Maldives 5-0.