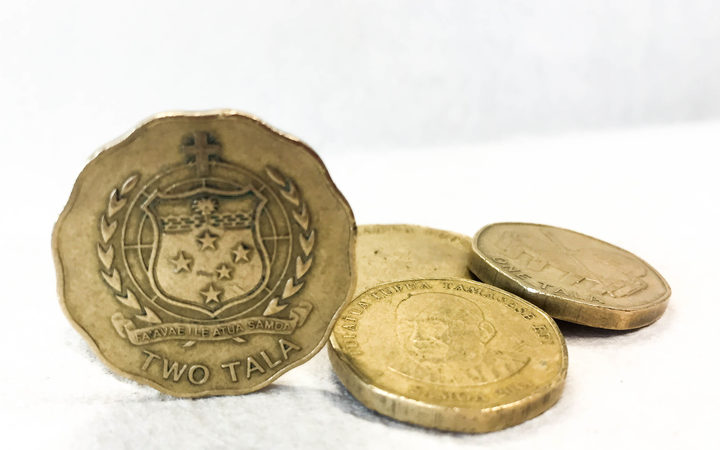 The Central Bank Governor said improvements in both volume and prices drove the $US14.57 million increase from $US34.3 million to $US49.12 million.

Maiava Atalina Ainu'u Auelua said the volume of fresh fish exports was up by 25 percent, but the price had increased by 59 percent.

Nonu juice was up 73 percent by volume and 29 percent by price, Maiava said, meaning an increase of $US3.89 million in overall value.

Coconut oil export volume was up nearly 3464 percent and 291 percent in price, an increase of $US1.05 million overall.

However, total imports rose 10.4 percent creating a trade deficit of $US293.3 million, up 6.4 percent on the previous year.