Sixty teams from 30 countries are in Fiji for the Eco-Challenge Race - one of the toughest mult-sport endurance competitions in the world.

The athletes were welcomed in a traditional Fijian ceremony on Monday night.

British television producer Mark Burnett, who is producing the Eco-Challenge TV series, thanked the Fijian government for allowing the competitors to stop over at villages during the race.

Teams in the Eco-Challenge Fiji race will cross through several provinces covering 670 kilometres in two weeks.

This week's race is being hosted by British adventurer and television host Bear Gryllis. 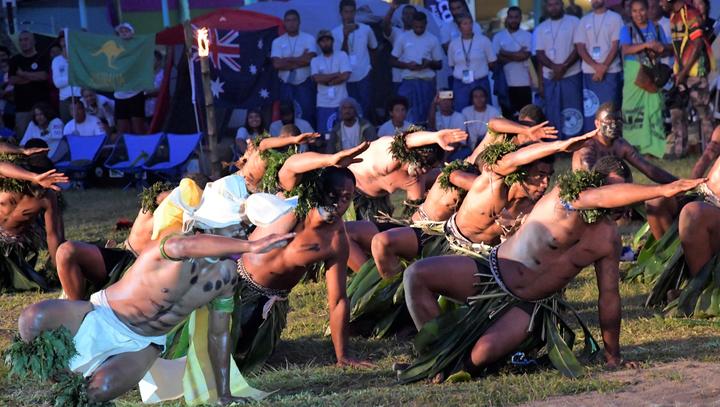