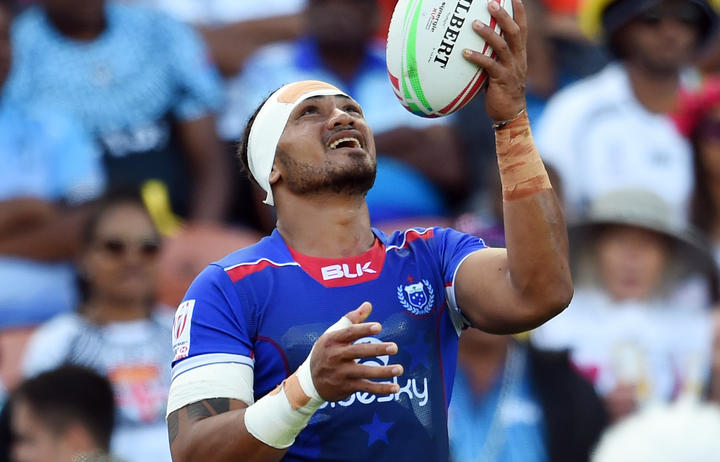 The police filed charges last month against Asofolau after a complaint was filed as a result of a dispute.