Police in Solomon Islands are responding to a landslide which happened this morning in the western provincial capital of Gizo. 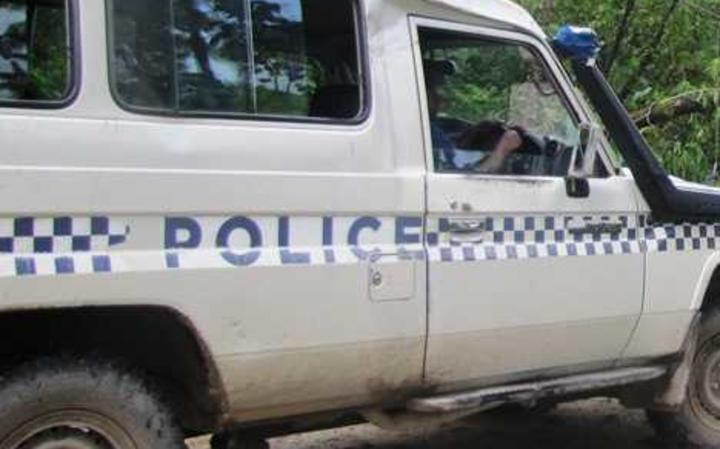 The slip occurred near the island's corrections facility partially covering some of the staff housing there.

According to police one house was severely impacted with two people still buried under the rubble.

One of them has been located in the bathroom of the house and rescuers are working to dig them out but the other has yet to be found.

Three other family members who were in and around the house at the time managed to escape relatively unscathed.