The key staff positions for the newly opened and first Pacific Climate Change Centre in Samoa will be funded by the New Zealand government for three years.

Speaking at the opening of the centre yesterday, New Zealand's Minister for Pacific People, Aupito William Sio, said positions including manager, a readiness advisor and technical advisors would be integral to the success of the centre. 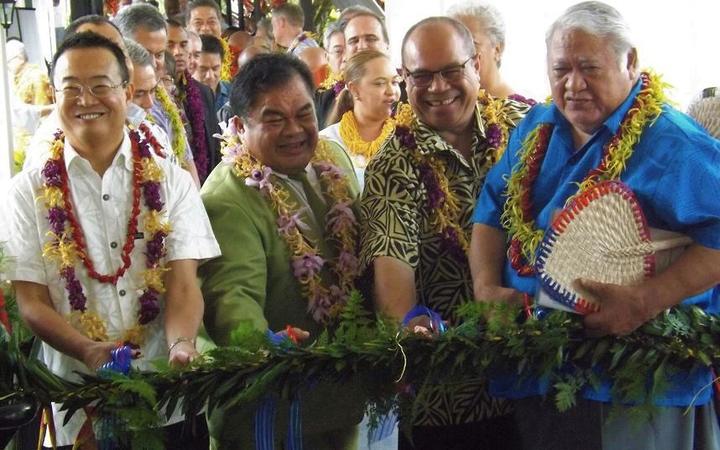 Aupito said New Zealand recognised t he Secretariat of the Pacific Regional Environment Programme (SPREP), who will run the centre, as the leading voice for environmental issues in the Pacific and the key pillar for the region's effort to deal with the climate crisis.

Japan has provided $US7.5 million for the centre.

Its main areas of focus will be climate change science and services, climate change adaptation, mitigation and low carbon futures as well as climate finance. 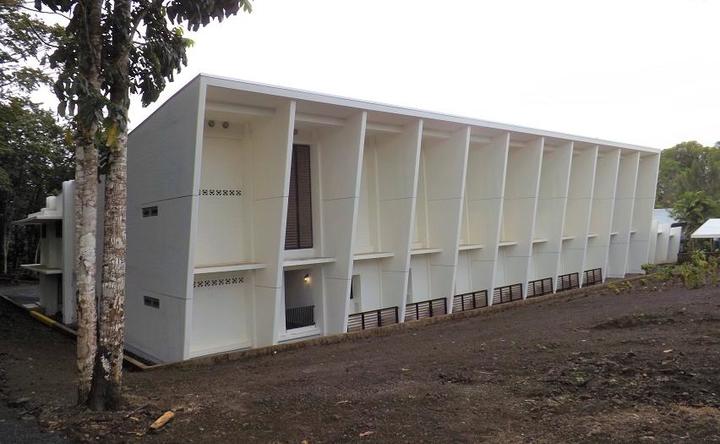