Negotiations are underway between police and clan leaders in Papua New Guinea's New Ireland province after landowners threatened to shut a local airport.

The landowners threatened to shut down operations at Kunaye airport on Lihir island yesterday.

EMTV reported that a 24-hour notice to that effect was issued to Newcrest Mining Limited, developer of the Lihir gold mine.

Landowners are upset that they haven't been adequately compensated under the Mining Act for use of their land for Kunaye airport, a vital link for the Lihir mine 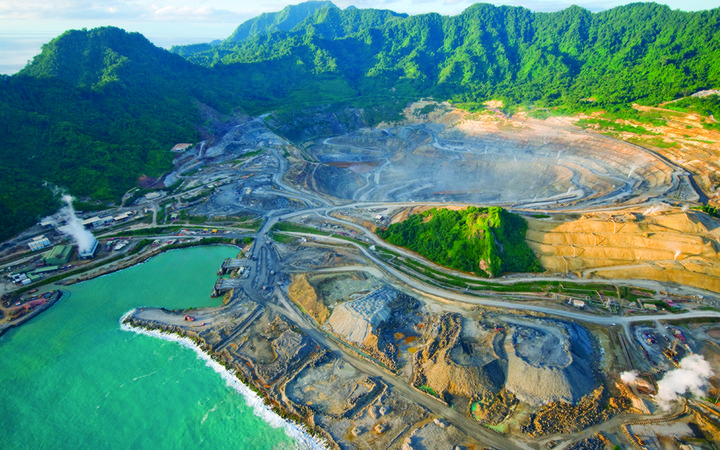