Over 70 Papua New Guinea police officers have deployed to address tensions in the sub-district of Wau in Morobe province. 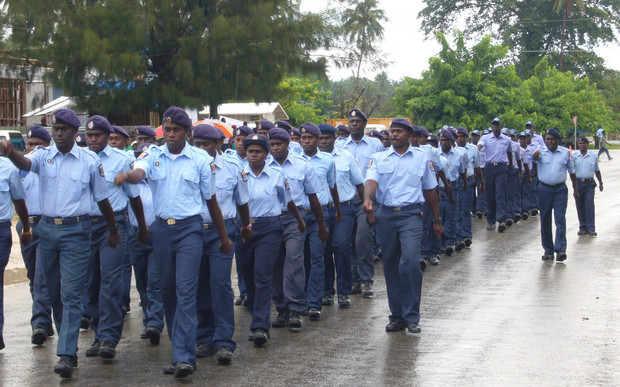 EMTV reported there were deadly clashes over the weekend between traditional landowners in Wau and settlers from the Waria sub-district.

In retaliation, people from Wau torched over thirty houses at the local Waria settlement.

There have been two deaths and a number of people injured.

Local police have been reinforced by dozens of officers from other parts of PNG, including a contingent of the police mobile squad.