Two women's organisations in French Polynesia have hit out at a union over one of its demands to end a strike at the InterContinental Hotel on Moorea. 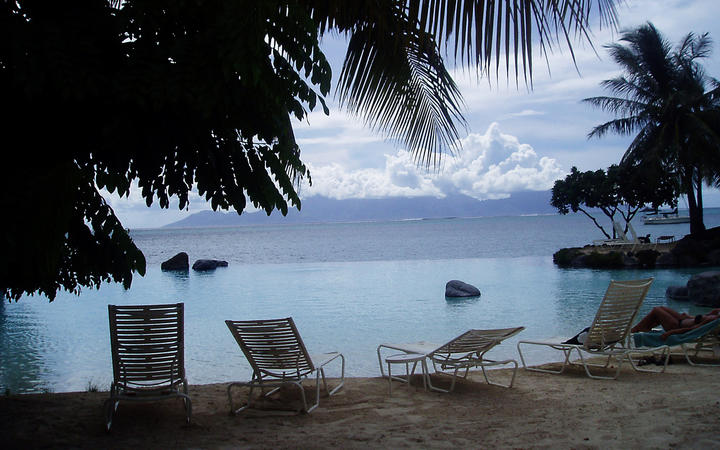 The union O Oe Te Oe Rima wants four men reinstated who were laid off after another hotel employee claimed she had been raped by them several months ago.

The woman, who refused to return to work, was persuaded to lodge a complaint with the police.

Women's group Vahine Orama said it was scandalous that the union was trying to apply pressure with an alleged crime and trying to dismiss the problem.

Another group representing women in the French speaking Pacific has denounced the mixing of legitimate work-related demands with an attempt to play down a suspected serious crime.

The police investigation into the alleged rape is continuing.