Fiji MP Lenora Qereqeretabua has called for a review of airport levies saying people leaving the country are paying exorbitant levies which should be reduced. 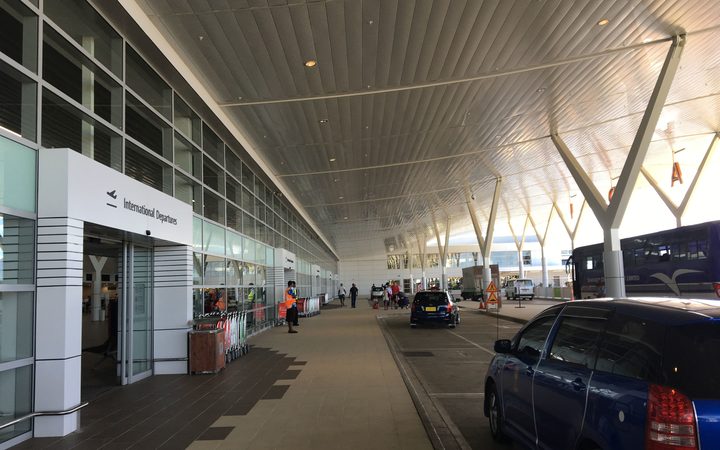 The National Federation Party (NFP) member told Parliament the departure tax charged by Fiji Airports Limited was increased from $US81 to $US108 in January 2014.

She said passengers are also charged airport security and development levies each totalling more than $US8.

Ms Qereqeretabua said anyone who boards a flight out of Nadi or Nausori airports pays well over $US100 in fees.

The report said since 1999, its share of each payment of departure tax is just $US4.