The tax evasion cases against leaders of the Congregational Christian Church of Samoa are not going away despite a court decision to dismiss charges laid against more than 30 ministers. 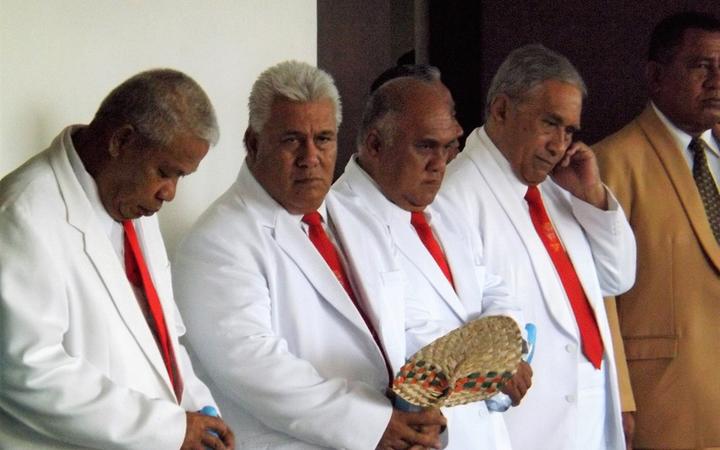 Tuilaepa's comments come after last week's decision by the District Court to dismiss charges against a group of 19 ministers because of a lack of evidence.

In July the court dismissed charges against a separate group of 20 ministers.

serving each with a court summons.

Initially the ministers were all served summons individually, but their lawyer requested the charges be heard as a group, which was granted.

The CCCS is the only church boycotting the recently introduced law requiring ministers to be taxed on gifts from their congregations.