The Oceania U-19 women's Championship kicks off today in the Cook Islands.

The tournament is being hailed as a milestone achievement for women's football in the Pacific with 11 countries competing in the tournament for the first time in OFC history. 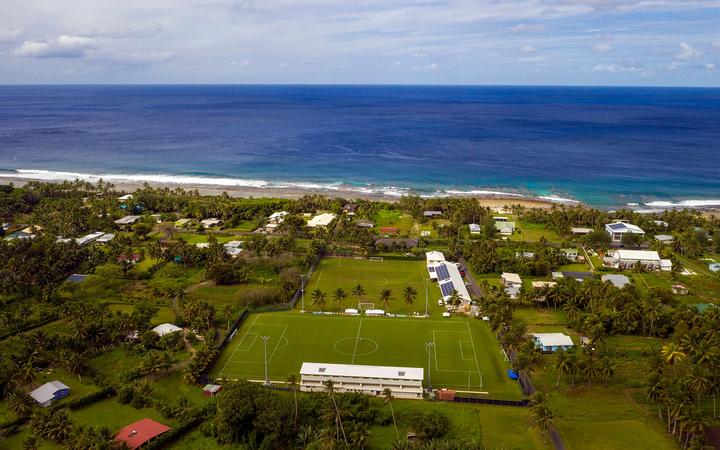 The OFC U-19 Women's Championship 2019 kicks of today at the CIFA Academy on Rarotonga in the Cook Islands. Photo: Shane Wenzlick/ www.phototek.nz

The opening match kicks off at 10am local time at the CIFA Complex in Matavera and will see PNG taking on New Caledonia.

It will be followed at 1pm by the Solomon Islands playing Fiji before the final match of the day will see the hosts Cook Islands taking on Vanuatu at 4pm.

The final team in the tournament is Tonga which plays its opening match on Tuesday against Papua New Guinea.

The matches are being livestreamed by the Oceania Football Confederation and local partners.