Samoa's police chief has dismissed a report that a fourth person has been arrested in connection with an alleged plot to assassinate the prime minister. 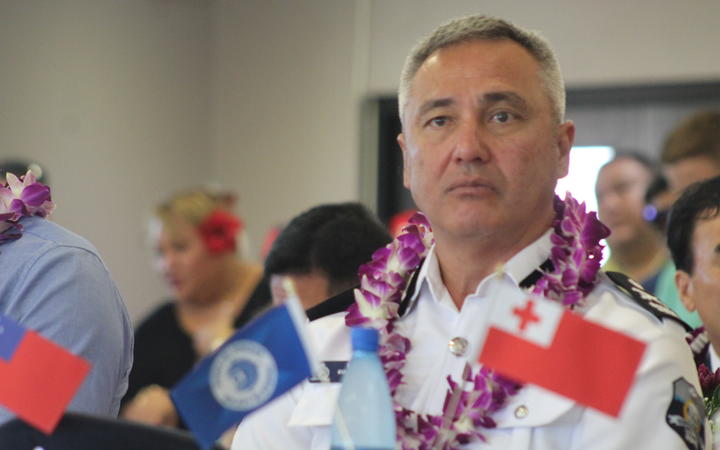 This week Newsline Samoa reported that police had arrested a fourth suspect.

But Police Commissioner Fuiavailili Egon Keil said this was not true.

Fuiavailili also told KHJ News it was important the public continued to co-operate with police.

Matai in Laulii village, where one of the three defendants is from, alerted police about the plot, he said.

"So we're very grateful for that village that actually reported it to police. It allowed us to act on it," Fuiavailili said.