Mate Ma'a Tonga rugby league coach Kristian Woolf will take charge of the Newcastle Knights for the final two games of the NRL regular season, after it was announced head coach Nathan Brown would leave the club immediately.

Brown last week announced he would leave the club at the end of the season but tendered his immediate resignation on Tuesday after his players were accused of lacking effort in Saturday's 42 point loss to the West Tigers, which all but killed off their finals hopes. 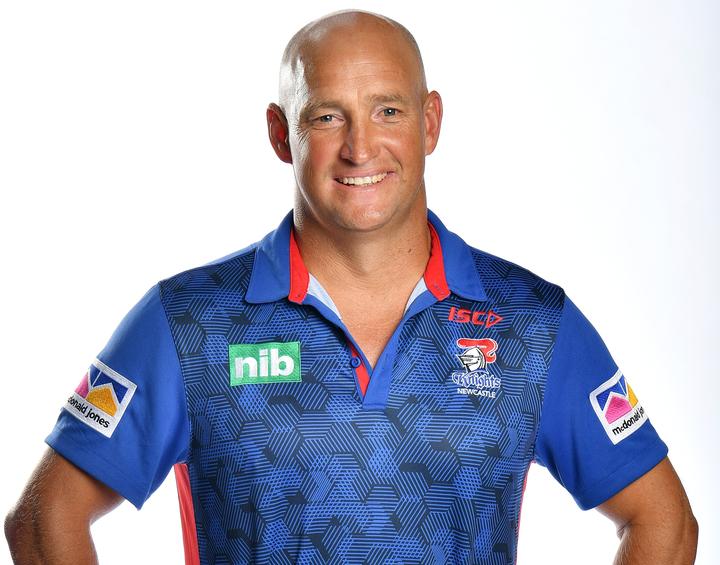 Nathan Brown has quit his post as coach of the Newcastle Knights. Photo: PHOTOSPORT

Newcastle chief executive Philip Gardner was at a loss to explain the crushing defeat, which left the Knights in 11th spot, three points outside the top eight, and needing a minor miracle to make the finals.

Woolf joined the Knights this season as an assistant coach but his elevation to the top job is expected to be brief, with Gardner and recruitment manager Troy Pezet having already met with Sydney Roosters assistant Adam O'Brien, who is expected to be announced as Brown's successor in the next few days.

Woolf has been in charge of Mate Ma'a Tonga since 2014 and will lead the team in tests against Great Britain and Australia later this year.

He was previously an assistant coach with the Brisbane Broncos and spent four seasons in charge of the Townsville Blackhawks in the Queensland Cup.