Australia's defence minister has arrived in Solomon Islands for a two day visit as part of her Pacific tour. 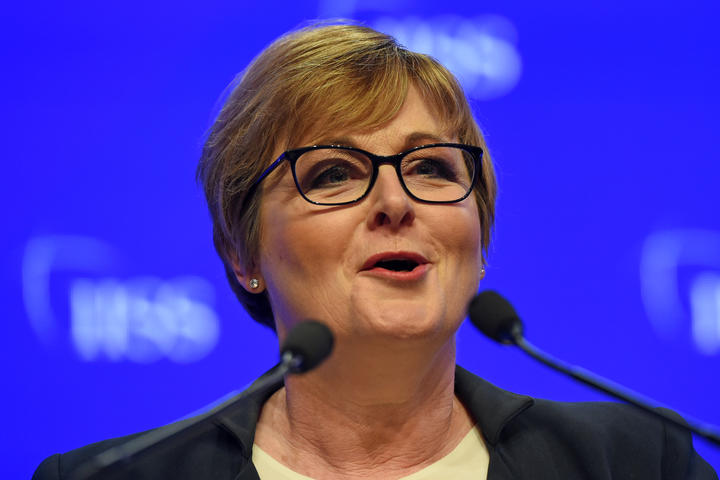 Linda Reynolds was due to travel to Western province where she was to observe Exercise Coastwatchers, a joint training operation between Solomon Islands Police and the Australian Defence Force.

"The aim of the annual bilateral Army-led exercise is to develop the capability of both security forces to plan, conduct and support remote policing activities, law enforcement, and skills in humanitarian assistance and disaster relief, as well as building people-to-people links," Senator Reynolds said.