The 36 year old McKay played 59 one day internationals, six T20 internationals and one test match between 2009 and 2014. His last first class match was less than two years ago for Leicestershire while he also played alongside Vanuatu skipper Patrick Matautaava in Melbourne. 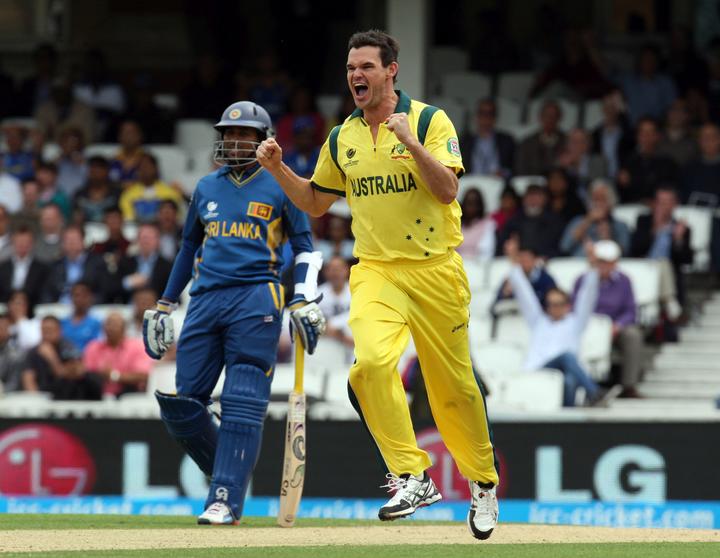 Clint McKay celebrates the dismissal of Kumar Sangakkara during the ICC Champions Trophy fixture between Australia and Sri Lanka in London in 2013. Photo: AFP

He arrives in Vanuatu today and will take charge of the team in the first stage of the ICC Cricket World Cup Challenge in Malaysia.

Vanuatu Cricket CEO, Shane Deitz, said McKay's experience as a professional cricketer for many years will be invaluable.

"Having Clint McKay join our team is a massive positive for us going into such an important tournament. He has over 10 years of international and domestic experience as player and has transitioned into his coaching career very well," he said.

"His knowledge particularly of 50 over cricket is priceless and for our guys to have this time with him will improve their skills and knowledge of the game. Always popular as a player as a team man and a natural leader are his attributes off the field that he will bring to the boys.

"I am very excited about this appointment and look forward to him taking the team to this tournament.

"I want Clint and the world to be more aware of how much talent we have here in Vanuatu. [McKay] has seen Patrick Matautaava play before but, we have a bunch of players both men and women whose potential are great, and I hope Clint can assist with more overseas playing opportunities for our players," Deitz said. 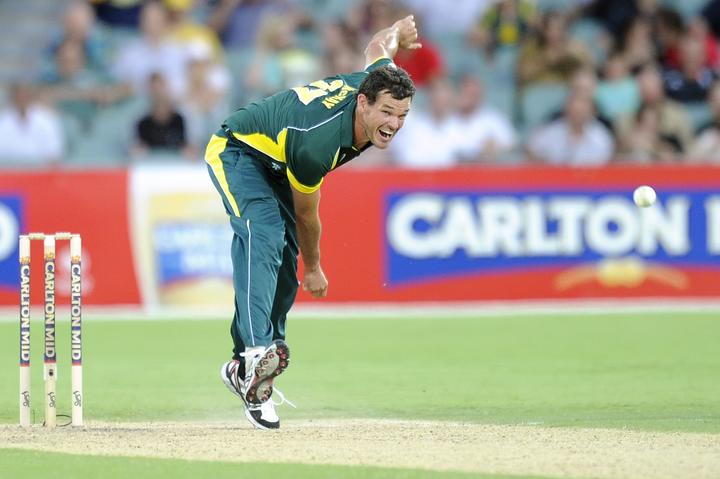 Clint McKay played his last ODI for Australia against England in Adelaide in January 2014. Photo: AFP

The 12 full ICC member countries and the Netherlands will compete in the Cricket World Cup Super League from May next year, with the top seven teams qualifying for the 2023 tournament alongside hosts India.

"All the teams ranked 21-32 in the world they split them into two pools and we played three round robins over two and a half years and the winner of each pool then goes up to the next level to play in the final global qualifiers for the 50 over World Cup," Deitz said.

"So, it's actually a bit easier direct pathway for the two winning teams to get to the 50 over World Cup thank it was in the past.

"It's effectively what (World Cricket League) Division Three was I guess previously, just with 12 teams not six, so as we're ranked 29 in the world we're one of the outsiders to take this opportunity but we've been working hard for a number of years and we've progressed well so when you get to these tournaments anything is possible and we're confident of a good showing." 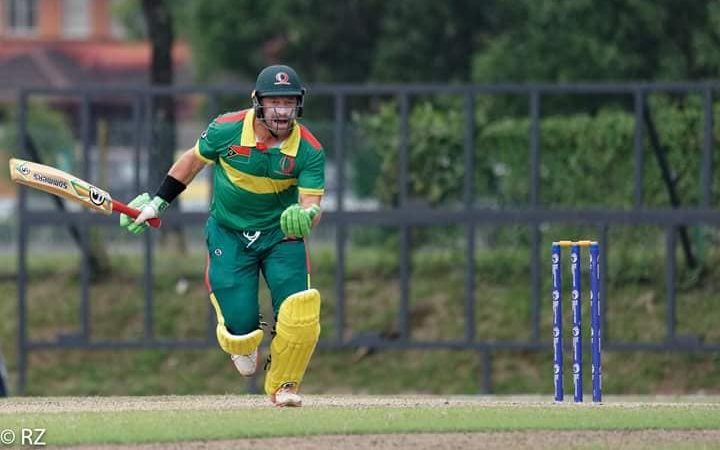 With limited knowledge of Vanuatu Cricket until only recently, McKay said he is looking forward to joining the team and creating a positive environment before heading to Malaysia.

"Up until last week I didn't know a great deal (about Vanuatu Cricket), only what Patrick had told me a couple of years ago and that was that it was an improving cricket nation with some very talented players still learning the game.

"It is only a short turnaround until the tournament starts so I will be looking to create a positive and enjoyable environment which enables belief to grow within the team."

Clint McKay will finish his interim coaching role with Vanuatu following a series of T20 International matches in Malaysia at the start of October before re-joining the Melbourne Stars coaching team for another season of the Big Bash.

Shane Deitz said Vanuatu Cricket will look to advertise for a permanent head coach in the new year and the Melbourne born right-armer could yet extend his stay.

"We don't have any tournaments until May next year, so we will probably have a few months then start a search for someone full-time and if he puts his name in the hat for that he might be a more permanent fixture, we will see how it goes." 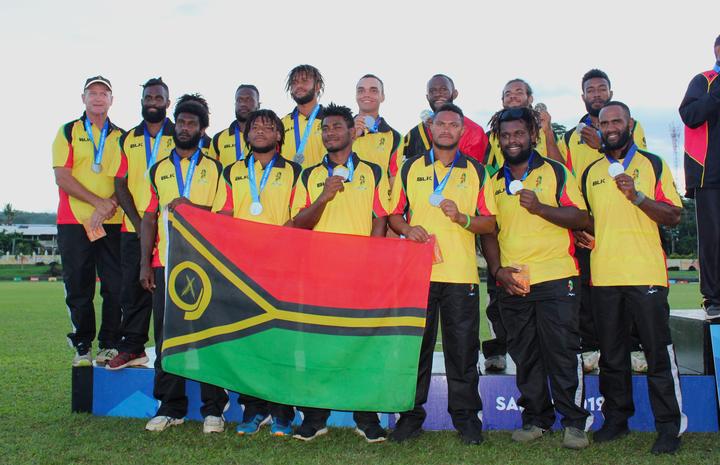