The Papua New Guinea cricket team have got their world cup cricket qualification campaign off to a disappointing start in Scotland.

The Barramundis lost all four of their games against Scotland and Oman in the ICC Cricket World Cup League 2. 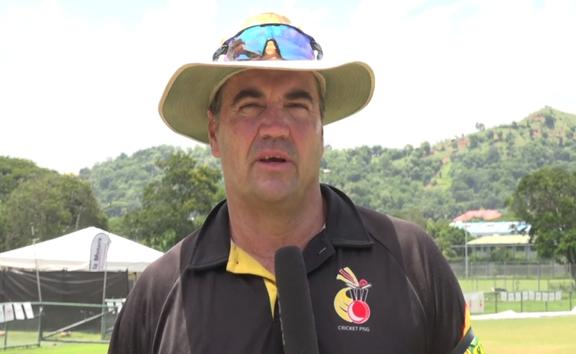 The league is a 36 game series which runs over the next two and a half years as a pathway to qualification for the 2023 World Cup.

PNG cricket coach Joe Dawes said the team played some of their best cricket so far but were let down by simple errors.

"It really just brings home that skill-wise we are as good as any of these teams and I'd argue that [in terms of] natural ability we have probably got even more skill than a lot of them but we are lacking is just cricket brains, cricket smarts. And that just comes from playing hard cricket," he said.

The PNG Barramundis are back in action in Florida next month where they will be taking on the USA and Namibia. 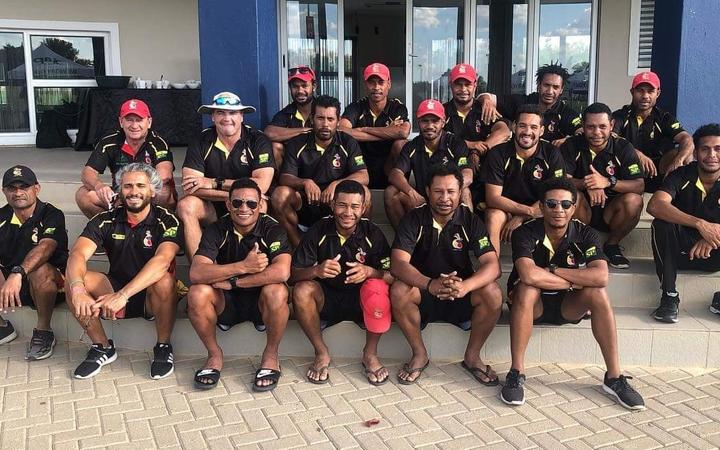