Papua New Guinea's former prime minister Sir Julius Chan is to be the face of the country's new one hundred kina bill.

Sir Julius served two different terms as Prime Minister since the start of his career in 1968.

This includes the setting up of the Central Bank and establishing Toea and Kina currency in PNG.

The bank has approved having Sir Julius as the face of the new bill issue. 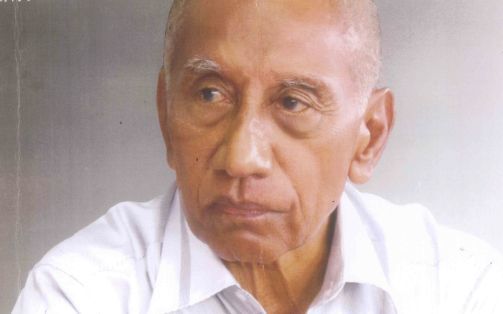