A youth convicted of theft in Samoa has been ordered by the court to write an apology to Papua New Guinea athletes who competed in July's Pacific Games. 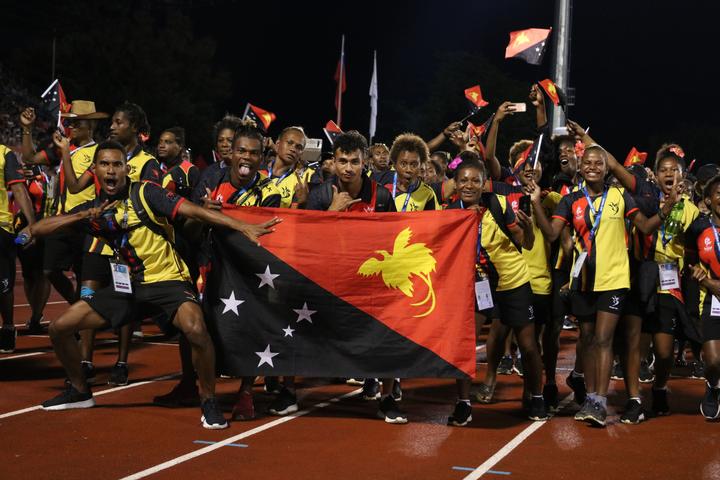 Tele Lemalu Lasi admitted stealing 13 passports, electronic equipment and other property belonging to members of the PNG team who were staying at the Pacific Games village in Fale'ula.

The 17-year-old pretended to be a PNG athlete to gain access to the village.

He used fake identification and wore PNG sportswear to enter the house where the athletes were staying but he was arrested before leaving the village.

In her decision, Justice Tafaiomalo Leilani Warren chose not to jail the youth but gave him two years supervision, community service and directed him to write the apology.