For the first time in 30 years, there was no evening news bulletin on PNG's free-to-air channel EMTV on Tuesday as journalists stopped work in protest at their manager's sacking. 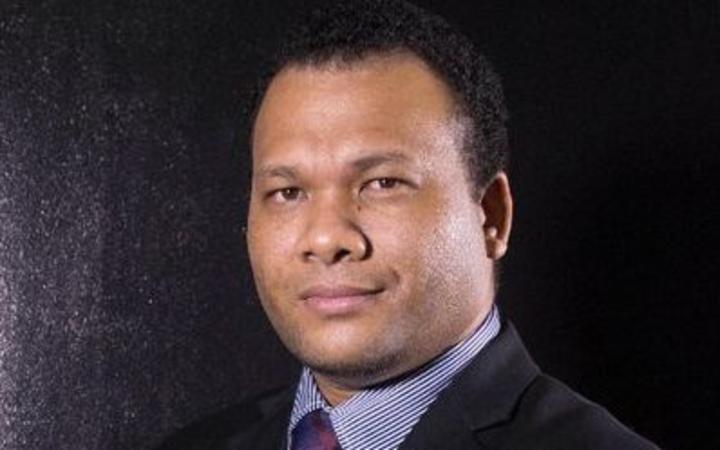 The reason for the termination is not clear but Media Niugini said it was not politically motivated and involved compliance with its human resources policy.

Mr Choi is also the president of PNG's Media Council, which has called for him to be reinstated.

The council said he was fired after attending a meeting of PNG's Censorship Board in Madang last week.

The termination was unwarranted and excessive and the Communications Minister should intervene, it said.

The Pacific Islands News Association (PINA) has called for the situation to be resolved to prevent more bulletins from being cancelled.

PINA president Kora Nou said the parties to the dispute had different views of an unspecified conflict and that PINA was willing to mediate.

"PINA has taken a line to act more as an intermediary in terms of talking to the parties to try to resolve the issue because we feel that it can be amicably resolved if the parties get together as soon as they can to iron out the issues that they have," Mr Nou said.