A Samoan boxer who won gold for his country at this year's Pacific Games is waiting to be sentenced in Apia after being convicted of burglary. 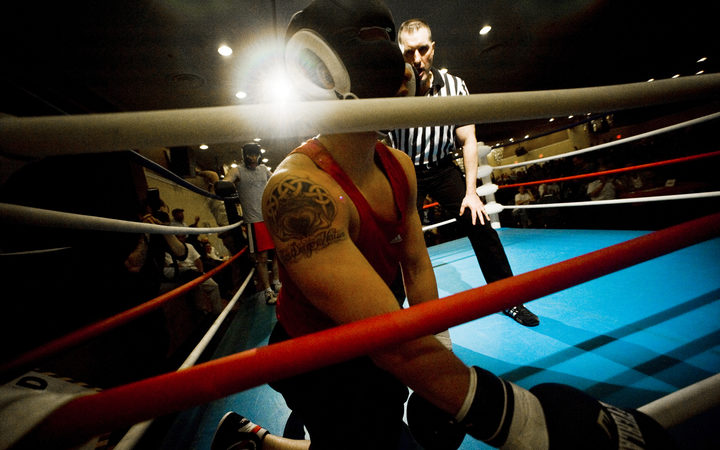 Nu'uuli Mose Livai was one of seven Samoan boxers to win Gold for the host country during the games in July.

He committed the burglary offence he was convicted of last year at Faleula village.

The boxer appeared in court on Monday for sentencing submissions from the prosecution and a probation report.

But the case was adjourned to Friday to give the prosecution time to check if Nu'uli had any previous convictions.

The defendant told the court as part of the Samoa boxing team he was training to compete in New Zealand and American Samoa next month.

Nu'uuli said he was also scheduled to go on a three month boxing tour in China later this year.

A letter from the Samoa Boxing Association was presented by the defendant to the court for consideration ahead of his sentencing.

The prosecution is recommending a non-custodial sentence and is seeking for the defendant to be discharged without conviction.