Fiji's Women's Crisis Centre is calling for a transparent investigation into allegations of assault made against the prime minister in the grounds of parliament. 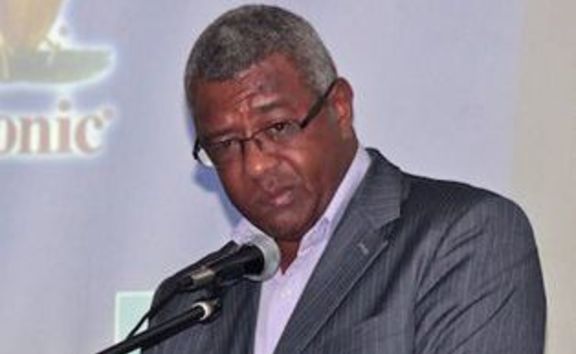 Mr Bainimarama has denied the claims.

The director of the centre, Shamima Ali, said the allegations could negate the Fiji leader's good work and speeches of recent years.

She said Fiji is already a violent society, and it's in the prime minister's interest to clear the cloud now hanging over his head.

"So you know we're not hearing anything and people need to know. And that is why we're calling for the Speaker to do his duty, the Commissioner of Police to do what is right. In the best interests of all of us, including the Prime Minister himself, that a very transparent and independent investigation needs to be carried out."

Earlier, Labour Party leader Mahendra Chaudhry said Mr Bainimarama should have been questioned by police about the allegations and that he should not have attended last week's Pacific Islands Forum summit.

Police Commissioner Sitiveni Qiliho said he would not comment as the matter is being investigated.