Two young men are missing in American Samoa after they were swept out to sea by strong currents while swimming at Utumea.

The boys were part of a church youth group having a picnic at the west side beach yesterday.

KHJ News was told that one of the boys had called out for help while he was swimming within sight of the beach and his cousin swam out to help.

The marine patrol vessel, along with the Coast Guard cutter scoured the sea off Utumea and to the western end of the island but by night fall the boys had not been found.

Sea conditions overnight were rough with sand and rocks washed onto parts of the road by waves.

The mother of one of the missing boys and a large group of friends and relatives were at Utumea Beach late yesterday evening, singing hymns and praying. 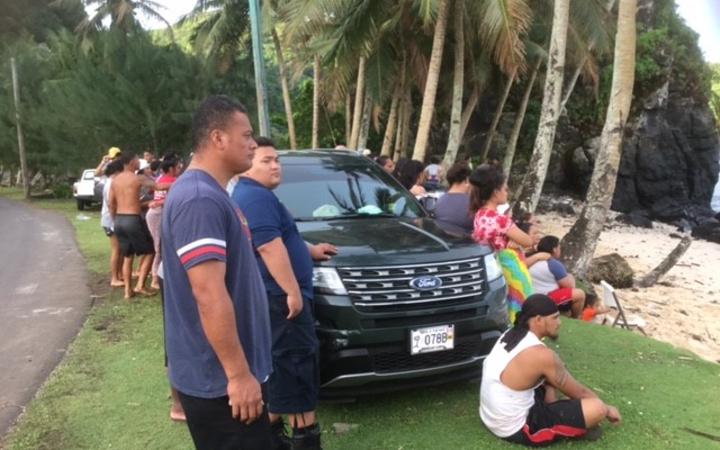