The growing threat of the illicit drug trade and the challenges of climate change in the region have been the focus of heads of maritime forces meeting in Fiji this week.

The theme for this year's meeting is "Climate Change - The Regional Maritime Security Threat". 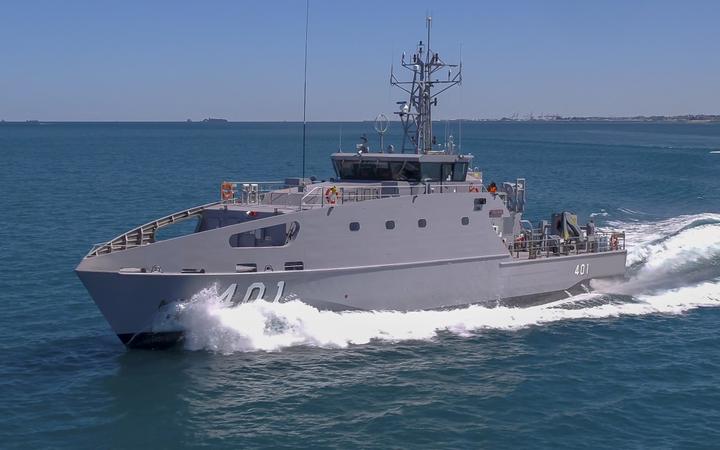 The new generation of Guardian Class Patrol boat being rolled out across the Pacific by Australia as part of strengthening regional maritime security. Photo: Austal

The Commander of the Fiji Navy, Humphrey Tawake, said the meeting is an opportunity for regional operators in maritime security - in particular the small island states - to have a voice, share their ideas and challenges.

Commodore Tawake said it is important all stakeholders work together to make the Pacific safe - from sharing information and resources to training and technologies.

"So, it is for us in border security and maritime security to work together," he said.

"Collectively we are stronger than an individual organisation trying to tackle the problem or the issue alone.

"It's about strengthening relationships.

"The best thing that we can do is try and disrupt all these illegal activities that's happening around us," he said. 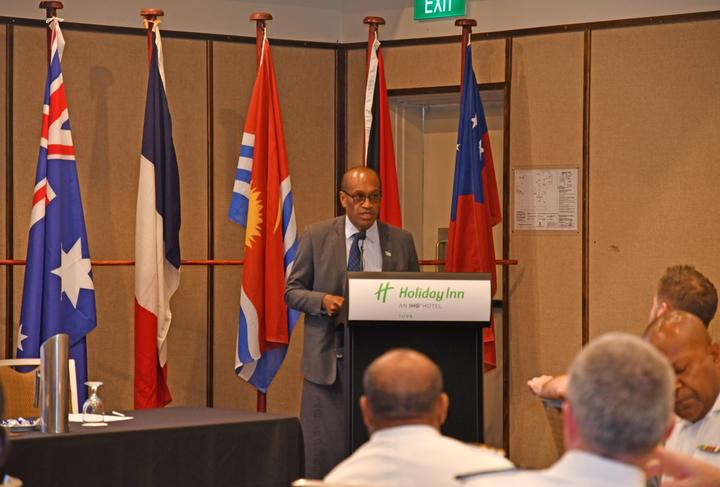 The South West Pacific Heads of Maritime Forces meeting was first held in 2017.

The idea was mooted by then New Zealand chief of Navy rear-admiral John Martin who retired in in 2018.

At the inaugural meeting in Auckland between New Zealand and its Pacific defence forces, safety in the region was on the agenda.

The meeting was held in the spirit of "friendship and kinship" and Mr Martin said the purpose of a collaboration was to acknowledge all countries share the responsibility for maritime security in the Pacific. 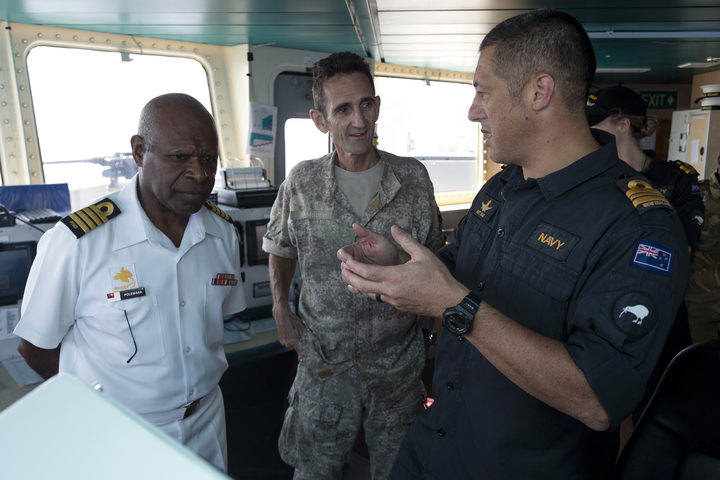 Commodore Tawake said this week's meeting was no different: Safety remained on top of the agenda.

He said delegates also discussed other threats to the region such as sustainable fishing, natural disasters and trans-national crime including weapons and money smuggling.

Fiji's Acting Defence Minister Jone Usamate said while the increase in sea transportation services benefited Fijians, it is being exploited and used for crime and the illegal drug trade.

"It has developed or shifted maritime security perspectives to face non-military threats such as jurisdictional disputes, transnational-organized crimes which include trafficking of small arms, illegal movement of people and drugs."

He said it has also highlighted the illegal, unreported and unregulated fishing and piracy in the region. 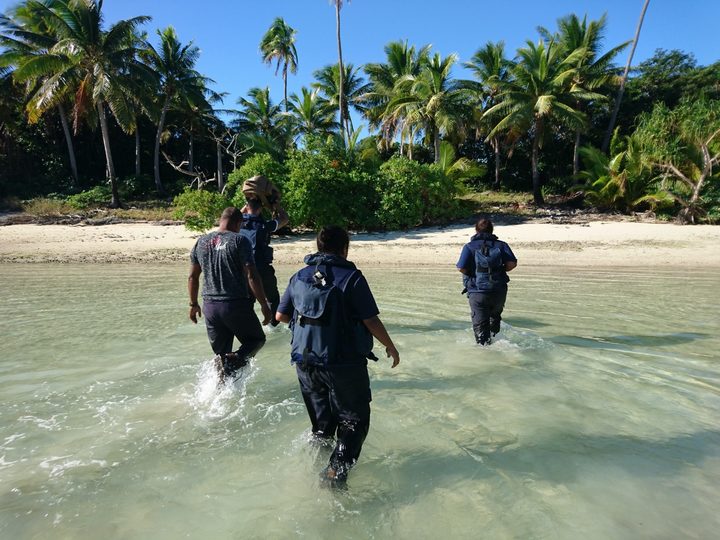 In the war on drugs, Commodore Tawake said the police and customs departments take the lead role.

"We are working together with the police and customs," he said.

"We support their efforts. If they need us, we are always out at sea with vessels.

"But without the information coming from us being better, we will not be effective."

Mr Usamate said the challenges of climate change could be managed individually by sovereign states and collaboratively as a region to minimise its impact.

He said the professional insights of the delegates on regional oceans governance, climate change and maritime security would improve the Pacific's ability to protect its seas.

"I thought this was only going to be about maritime affairs and security. But apparently, it's a more holistic look at the oceans," he said.

"And what we need to do collaboratively to look after these oceans and in turn, look after the lives and the welfare of the people that we have in the Pacific."

He said the theme of this year's meeting aligned with the Pacific Islands Forum Leaders meeting currently held in Tuvalu.

"And I think that message has been coming through from the presentation that I have just heard," he said.

Heads of maritime forces in the region meet in Suva this week. Photo: Fiji govt/Facebook