The President of the UN's global climate change conference, COP 24, has highlighted the issue of shipwrecks that lie in the waters of some Pacific nations. 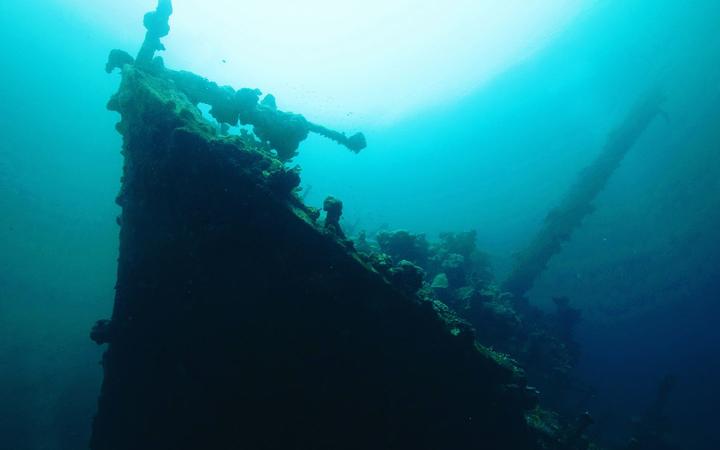 Poland's Michal Kurtyka issued a statement to wish Pacific leaders the best as they headed into the Forum leaders summit in Tuvalu.

In the statement, Mr Kurtyka said the next COP meeting in Chile in December will focus on the fate of the oceans because of climate change, something that holds special signficance for Pacific nations.

He said the various Second World War ships and wrecks that lie in the waters of the Pacific were also an issue.

"In addition to the numerous victims you suffered at that time they also influenced the shape of your islands and the biodiversity of your marine life. Today, you are exposed to risks linked with these wrecks."

Mr Kurtyka said for the 'good of the planet' he wholeheartedly supported the Pacific Islands Forum's multilateral approach.