Papua New Guinea's Minister for Mining Johnson Tuke has revealed he was shot at last week in Port Moresby.

The Post Courier reports that the incident occurred after a National Executive Council meeting in the PNG capital, and that the MP narrowly missed being hit.

Mr Tuke said he was driving to his office, turning off a main road around Two-Mile Hill, when a group of four men suddenly turned on him. 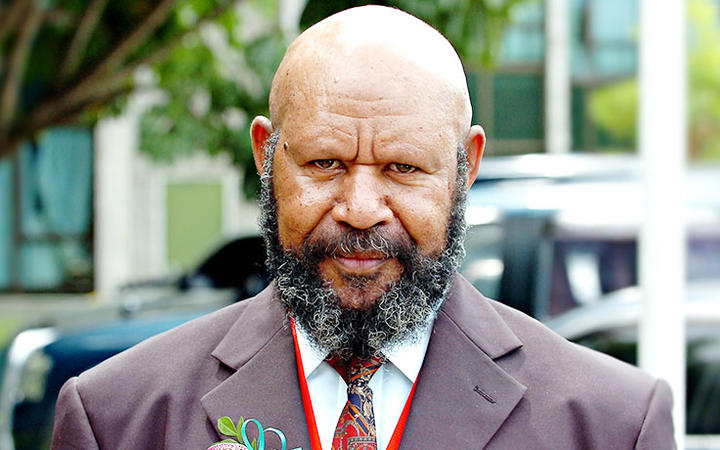 He said that as he quickly reversed, one of the men shot at him, with the bullet smashing through his vehicle's front headlight, before he sped away.

According to the minister, two of the men had factory-made guns and the other two had bush-knives.

Mr Tuke said he was unable to state whether the shooting was politically motivated or whether it was just a random shooting.

But he has called on the government to take action to boost law and order mechanisms to counter criminality in the capital.

He also asked for his office and staff to be re-located, explaining that his officers have experienced such attacks before in this location.