The new French High Commissioner to French Polynesia says a memorial site for the legacy of the nuclear weapons tests in Tahiti has to be built.

In a television interview in Tahiti, Dominique Sorain said the French government is committed to it, with Paris last year giving French Polynesia a site for free providing the memorial gets built within five years. 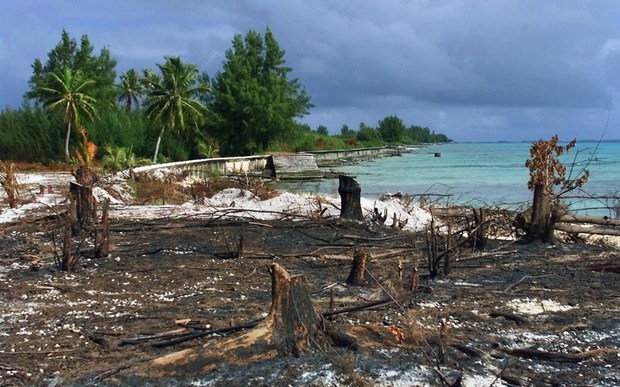 Photo taken 06 June 2000 of part of the atoll of Mururoa, four years after the cessation of French nuclear testing. Almost all the installations that sheltered up to 3,000 people for 30 years have been dismantled , giving the natural vegetation a chance to grow again. Photo: ERIC FEFERBERG / AFP

The anti-nuclear group Association 193 last month withdrew from the project, saying it feared the memorial would become a propaganda centre for purportedly clean nuclear tests.

"I will go to see them, for sure. The door is open for discussions - I'll see them as it concerns everybody but to get total consensus is difficult to achieve but I think there is a mobilisation that can be attained on this subject," Dominique Sorain said.

Dominique Sorain said compensation for victims has been accelerated in the past 18 months. 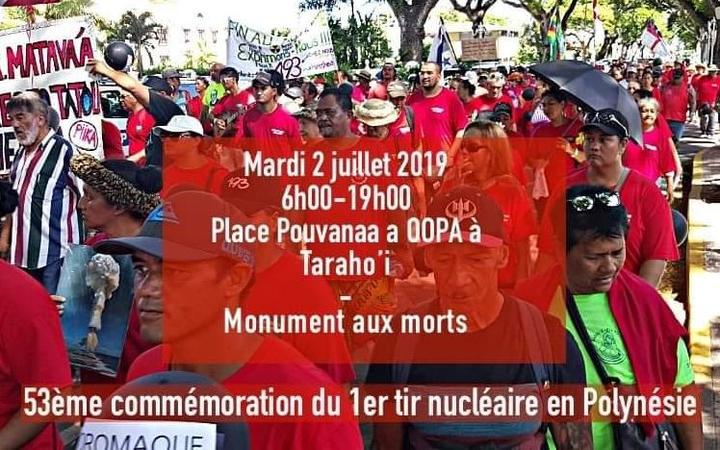