The Australian U-16 girls football team will take on the Vanuatu U-19 women's team later today on the second leg of their Pacific tour, the first by an Australian team since 2005.

The junior Matilda's are preparing for next month's Asian U-16 Women's Championship, which also serves as a qualifier for the FIFA Women's U-17 world cup next year in India.

Last week the Australians were in Tonga where they ran joint training sessions and played a game against the Tonga U-19 women's team who they beat 6-0. 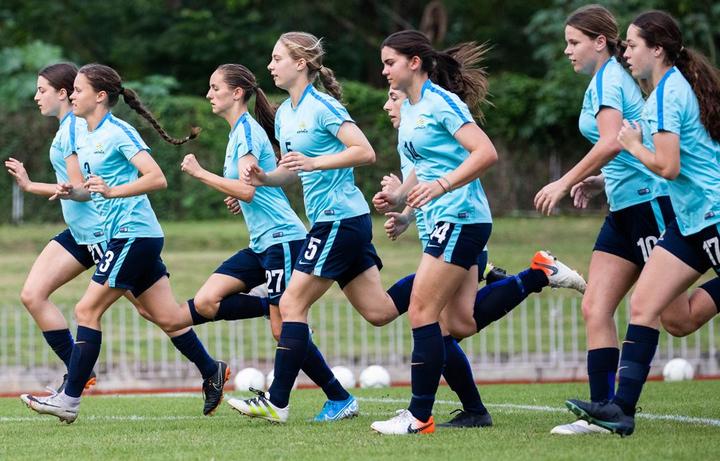 Junior Matilda's assistant coach, Negosh Popovich, said it's an amazing cultural experience for the girls and getting conditioned to the heat is an important part of their preparations.

"I think it's really good preparation for our girls going into the Thailand tournament because the qualifiers will be very similar," Popovich told matildas.com.au in Port Vila, Vanuatu.

"We'll have to deal with [the humidity] there and I think it's important for the girls to have the opportunity to experience it."

Our first session in Vanuatu was a solid one

This leg of the #PacificStepUp Tour will be a crucial one in getting acclimatised ahead of next month's World Cup qualifiers.#JuniorMatildas pic.twitter.com/YycTj3TmzB

Following their strong performance in Tonga, Popovich was expecting the team to maintain their high standards when Australia face Vanuatu Under-19s on Monday.

"They are a little bit of an unknown quantity," he added.

"I think that [Vanuatu] won't be as physical as the Tongans but maybe a little bit more technical. I'm sure that our girls will overpower in the end."

For the last leg of their Pacific Tour the Junior Matildas will travel to Solomon Islands. 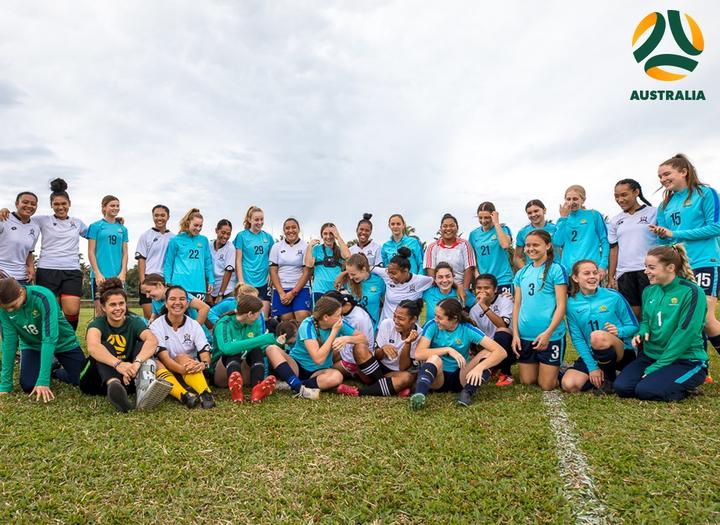