The Northern Marianas government is expecting a huge windfall this week as the company building a mammoth casino and hotel complex on Saipan is due to pay its $US15 million dollar annual licence fee.

Imperial Pacific International's pending payment of its annual exclusive licence for the Grand Mariana complex comes when the Hong Kong-based company has been facing financial issues.

So far this year, Imperial Pacific has reportedly only paid $US41,000 in casino business tax, after paying $US44 million the previous year.

It has also sued the Commonwealth Casino Commission over the release of financial documents requested under the islands' Open Government Act. 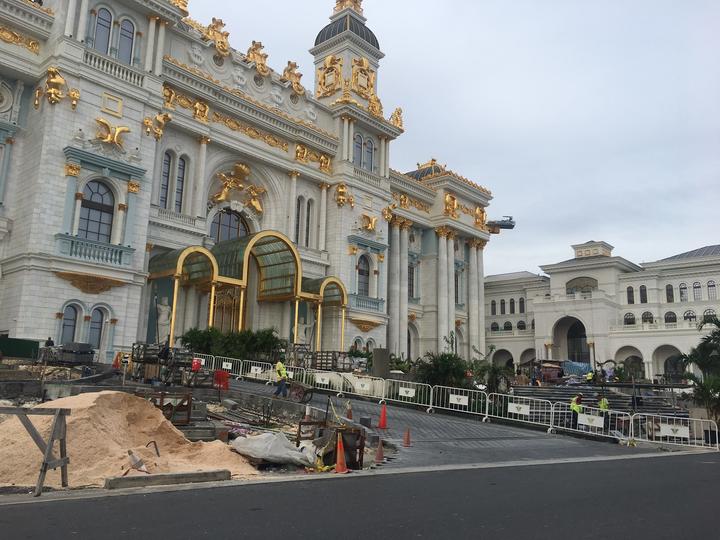 Aside from the $15 million annual casino licence fee, Imperial Pacific is also bound by law to donate $US20 million a year to what is called the Community Benefit Fund - money that can go to education, infrastructure, public safety, and other local community programmes.