Japan have won their first Pacific Nations Cup title since 2014 with a 34-20 win over the USA in Suva. 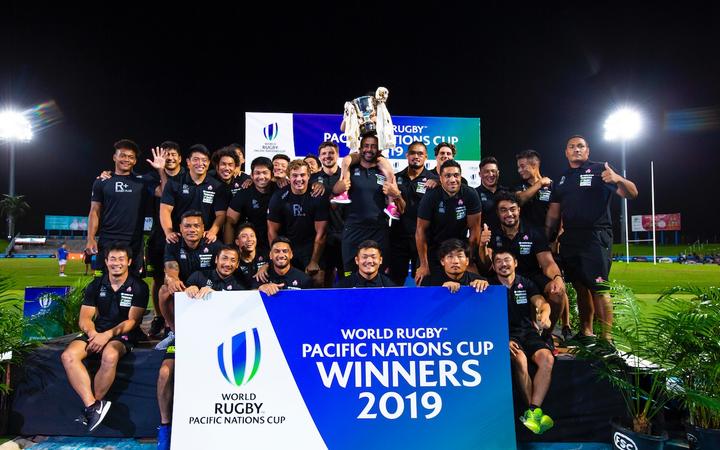 The Brave Blossoms, will host the Rugby World Cup in just under six weeks time, and the team seems to have had the best possible preparations so far.

Japan started their virtual PNC final against the Eagles with tremendous precision, scoring within three minutes through their inspirational captain Michael Leitch, on their way to 17 unanswered points.

However it was then that USA sevens star Madison Hughes scored to give the Americans some hope.

The USA closed things up to be just 20-13 behind at the break before a try by fullback Ryohei Yamanaka regained momentum for Japan and a second try by Leitch sealed the game and the title for the Brave Blossoms.

The USA scored a consolation try to flanker Hanco Germishuys, but it was too little, too late.

After the game, Japan coach Jamie Joseph said the team's first goal was to win the PNC and their next goal was to go to the World Cup, play the their brand of rugby and make the top eight. 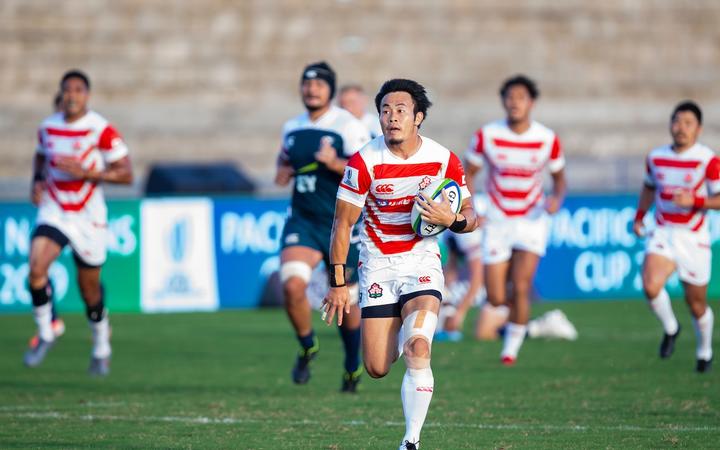 In the late game at ANZ Stadium in Suva, it was Fiji who came out on top in a typically hard-fought Pacific rivalry between the home side and Manu Samoa.

The Flying Fijians scored the only try of the match in the 10-3 victory and what a try it was.

Right wing Vereniki Goneva became Fiji's record try-scorer as he finished a 80m team effort by dotting down early in the second half.

Goneva, who recently signed for English club Harlequins, has now scored 21 tries in the Fiji jersey.

Samoa dominated many of the game statistics but failed to capitalise, particularly early on with first five UJ Seuteni missing a couple of penalty shots and a drop goal in the first half.

He gave credit to Samoa for putting his team under pressure and forcing them into mistakes.

Samoa coach Steve Jackson was pretty happy and said he wasn't sure his team had deserved to win.

"The scoreline doesn't reflect how our team went." 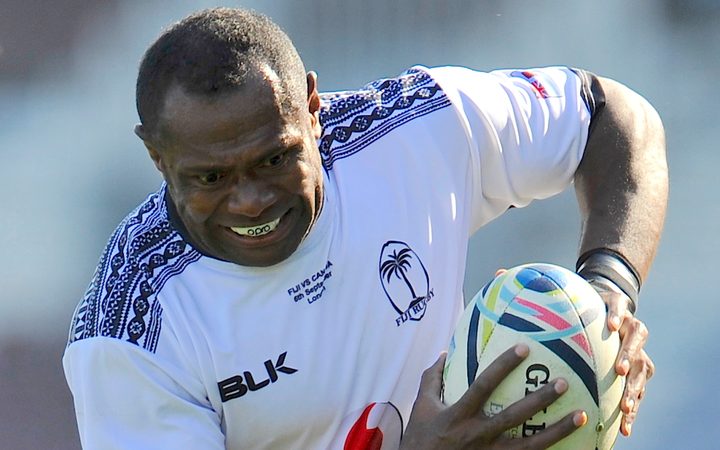