Three Indonesian soldiers in West Papua have been arrested on suspicion of selling arms to rebels. 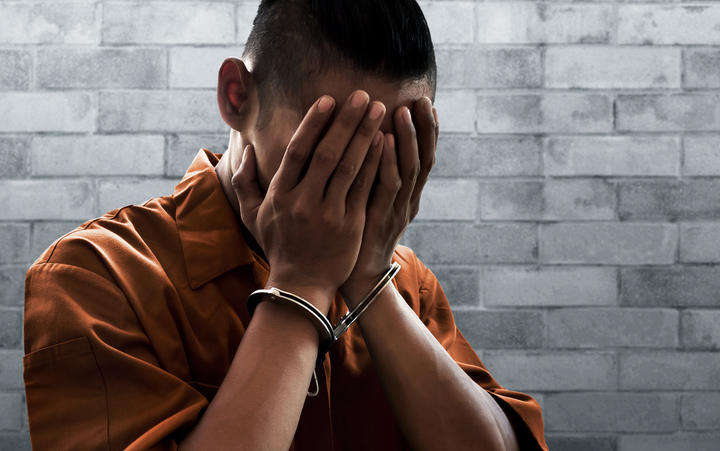 A spokesperson for Indonesia's military in Papua, Eko Daryanto, said the soldiers are thought to have sold ammunition to an armed group in Timika.

The Jakarta Globe quoted him as saying they were identified by civilians arrested for illegally possessing the arms.

Mr Daryanto said one of the three soldiers was on the run for about two weeks before his arrest on Sunday.

He said one soldier could face the death penalty and the other two life imprisonment.

An Indonesian court sentenced a Polish tourist to five years jail in May for plotting to sell arms to the West Papua Liberation Army.