Nauru has signed an agreement with Taiwan to jointly combat cross-border crime. 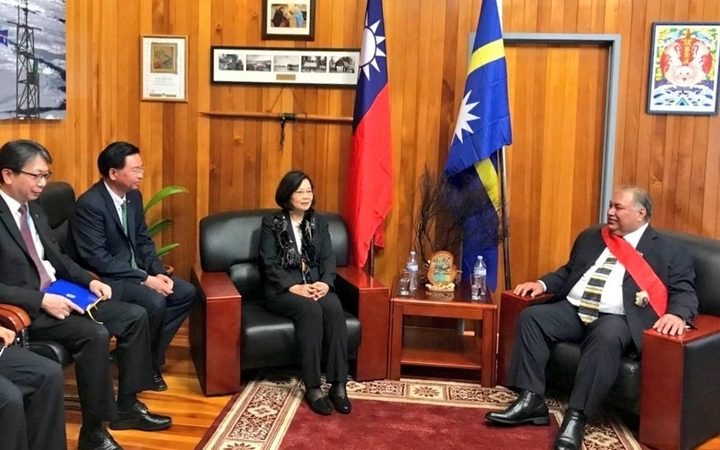 Taiwan's Central News Agency reported Nauru is the sixth Pacific country to sign such a deal with the nation.

The pact, titled "Treaty on Mutual Assistance in Criminal Matters," was signed by Nauru's Justice Minister, David Adeang, in Taipei on Wednesday.

It allows authorities in both countries to offer assistance to each other in criminal investigations, court proceedings and international crime-fighting.

The pact also allows investigators from both countries to form teams to conduct interrogations via video link.

The Nauru and Taiwan governments say it's the latest in a long list of bilateral agreements they've signed, showcasing their cordial and substantive relations.

In March this year, the two countries signed a sea patrol agreement and a police cooperation deal in September 2018.