Fiji's defence minister Inia Seruiratu says resources are stretched to the limit as the country attempts to cope with an explosion in drug trafficking.

Illicit drug discoveries have increased by 13 percent on the same time last year according to Mr Seruiratu.

The minister told parliament that in the past two years, nearly $US30-million worth of hard drugs had been seized at the border.

Only last week, he said, the navy and police were deployed to an outer island, where they found shipping containers packed with drugs.

That's just the latest in a string of recent finds in Fiji, including a large bust in the hull of yacht, and bricks of cocaine that started washing up on beaches.

It's fuelled by a growing appetite for cocaine and methamphetamine in Australia and New Zealand, that's seen Fiji become one of several Pacific countries to become transit points for American cartels. 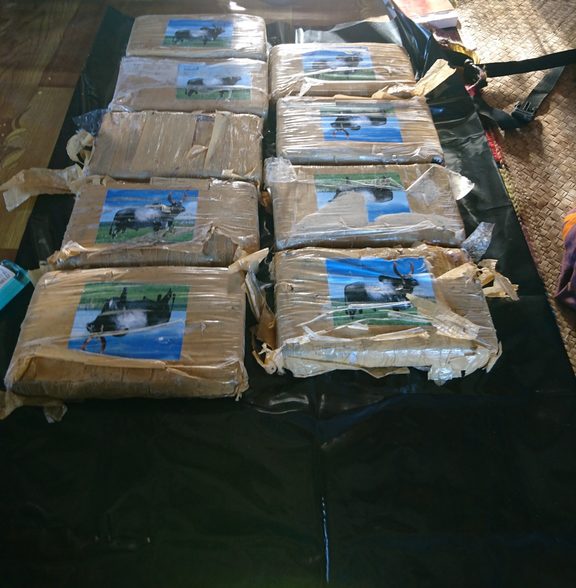 And that's had flow-on effects for Fiji, where Mr Seruiratu estimated the social cost of a growing drug problem to be $US41-million.

Mr Seruiratu asked for political differences to be put aside for the country to tackle the problem.

But in a speech, the leader of the opposition Sodelpa party, Sitiveni Rabuka, said the signs of a looming problem had been there for years, and the government had allowed it to grow unabated.