Samoa's Supreme Court has dismissed a lawsuit by the former Manu Samoa rugby head coach, Fuimaono Titimaea Tafua, against the termination of his contract. 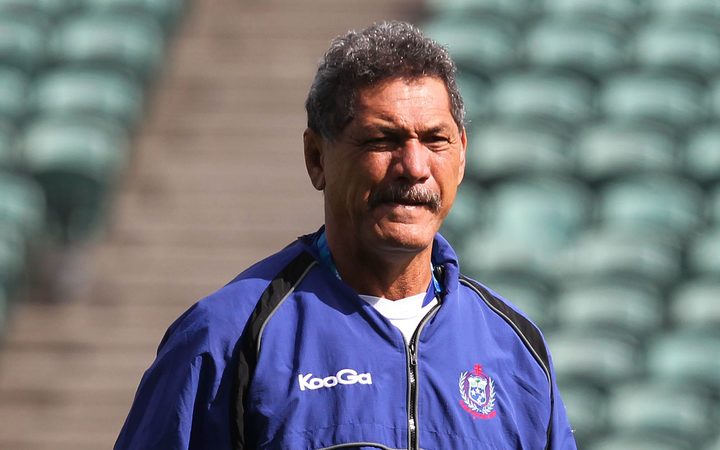 The former head coach had received a final payment from the defendant of some $US5000.

He sought for the defendant to pay $US70,000 for the period remaining on his contract from September 2018 to November 2019.

"It seems therefore that an implied term that the defendant has an obligation to inform the plaintiff of any concerns about his performance that would result in termination, is in conflict with the express term of the contract which says either party can terminate by giving 1 months' notice and in the case of Samoa Rugby Union can terminate by payment in lieu", the ruling said

In her ruling, Justice Warren expressed disappointment in the way that the Rugby Union had handled the matter.

She recommended resolving the matter between the parties using the Faasamoa (traditional ways of Samoan culture) because the plaintiff had been serving in the development of Samoan rugby for more than three decades.

"There are Faasamoa obligations and principles of basic respect that ought to be adhered to when dealing with people who have contributed significantly to Samoa. There was no dispute that Mr Tafua was such a person. It seems to me based on the evidence, that principles had been lost and given no or little consideration"

"I am therefore disappointed in the way that this matter was handled by the SRU and whilst I have no ability to direct anything in the context of the claims before me, I encourage Samoa Rugby to consider how it might in some way address this issue with Mr Tafua and / or put in place processes to manage these issues better in the future", Justice Warren said in her ruling.

The ruling has also noted the role the World Rugby played in the case may wish to reflect on the perception that its direct and indirect pressure placed on the SRU may not have been appropriate in the circumstances.