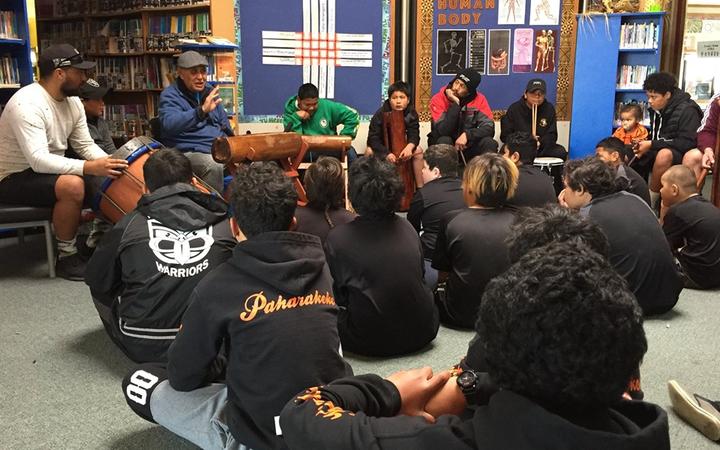 Students of Kimi Ora Community School in Hastings are learning about the language and culture in activities planned throughout the week.

A teacher aide at the school, Kavana Ioane - himself a Cook Islander, said the children had been learning to speak, dance and sing the Cook Islands way.

"On Monday we learned the national anthem - Te Atu Mou E. And the kids started learning the words for their action song that they're performing at Pasifika.

"On Tuesday we got our Hawke's Bay Cook Island community in to teach the kids to dance to an action song. A lot of the kids are not of Cook Island-descent but they were happy to get into it." 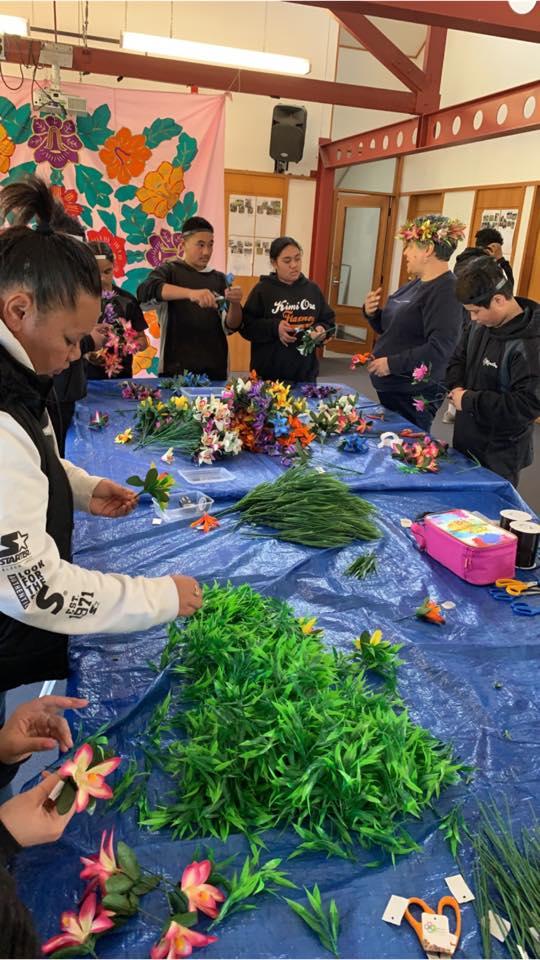 Kavana Ioane said the students learnt to make an ei katu or a flower garland on Wednesday.

The theme for this week is Taku Rama, Taau Toi: Ora Te Reo - My Torch, Your Adze: The Language Lives, which means striving to maintain the language.

Mr Ioane said the school had a roll of 150 and 50 senior students had been helping the teachers and parents, including the mamas in the community, to organise the weeklong activities.

It was great to see members of the Cook Island community in Hawke's Bay come in and share their language and culture with the children, he said.

The teacher aide visited his homeland for the first time not long ago, saying he was treated like a local.

"They were talking to me in our language and I couldn't understand a lot of it," he explained.

"I could understand some of it because it's similar to Māori and I know more Māori than my own language."

As his children grow, they are becoming more eager to learn the language, Mr Ioane said.

"It's important we carry that on for our mamas and our papas, that we learn the language so we can pass it on to the next generation.

"Especially out here, our elders are trying to get us to the church, to the language classes because they are worried we won't keep it going." 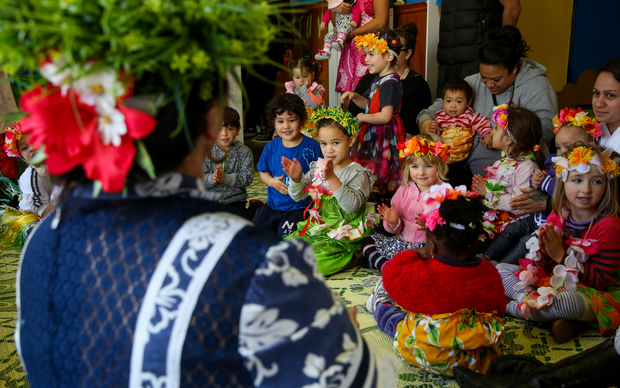 Mr Ioane said he hoped other schools in Hawke's Bay would adopt the language week. A number of other schools and language educational centres across the country have been marking Te 'epetoma o te reo Māori Kūki 'Āirani for years.

Among those places is Te Punanga o te Reo Kuki Airani, a bilingual centre in Wellington that has a focus on promoting Cook Island language and culture.

The Minister for Pacific Peoples, Aupito William Sio, said Cook Islands Language Week was an opportunity for all New Zealanders to celebrate the important role Pacific languages play in the daily lives of Pacific friends, neighbours, colleagues and loved ones.

Language is used not only to communicate but also to understand each other's cultural identity, traditions, and history, Aupito said.

When people connect with their cultural identity through language, their well-being improves, he said. 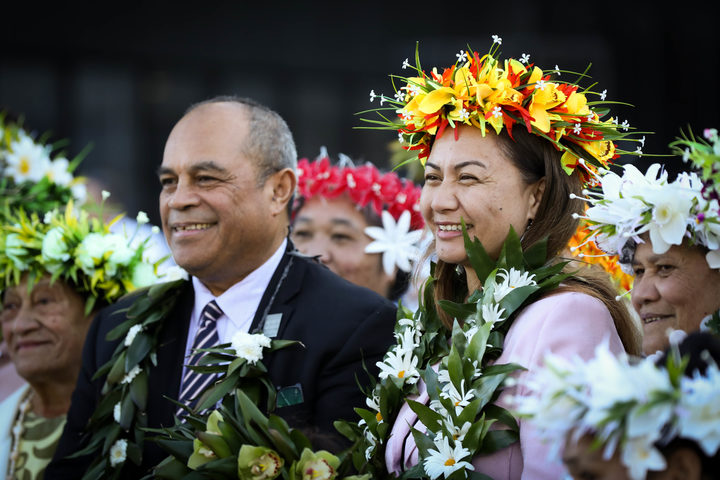 The Cook Islands Language Week is the second of seven Pacific language weeks this year.

The government announced in its Wellbeing Budget it would allocate $NZ20 million over the next four years to ensure New Zealand is home to thriving Pacific languages.