The public prosecutor in New Caledonia says the use of a taser has been ruled out as a factor in last week's death of a man in police custody. 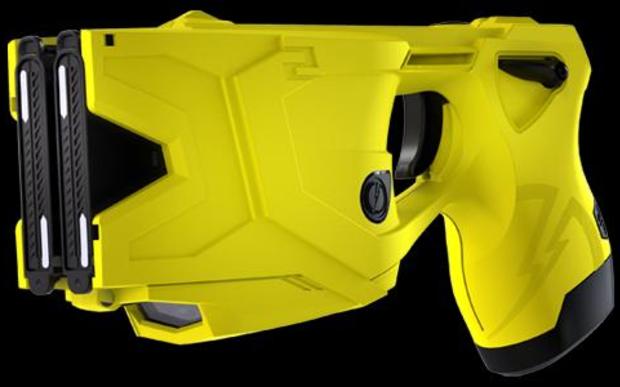 An autopsy was ordered after the 38-year-old man died at a medical centre in Ouvea where he was taken after he had lost consciousness.

Police used a taser to subdue and detain the man after he had assaulted an officer.

The prosecutor said according to the medical experts, the man had a heart condition and was asphyxiated by his own weight.

Police had been called to the man's home on Thursday night because of his violent behaviour.