The Pacific Media Partnership Conference in Samoa has heard how technical and scientific terms can be challenging to translate into everyday language. 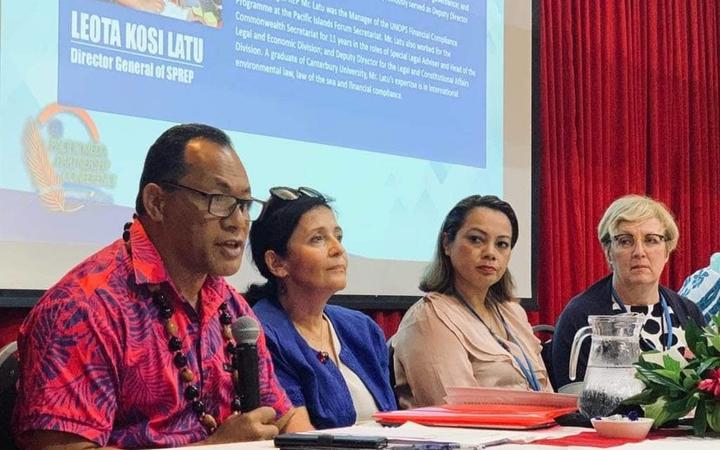 Delegates from the Asia-Pacific Broadcasting Union are meeting in Apia for three days this week.

The director general of Pacific's regional environmental body SPREP, Leota Kosi Latu, told delegates that there needs to be targeted training for local media to help them convey messages in a clearer way.

Unlike broadcasters, Leota said, scientists are not writing for the general public.

"When they start writing their scientific outcomes and research, it's not written specifically for the general public," he said.

"It's written in terms that only the scientific community can understand for obvious reasons and fair enough but that's where the challenge is."

SPREP has been running workshops, Leota Kosi Latu said, for Pacific meteorological services on how to make terms simpler for people on the ground.