Search and rescue operations have resumed for two people still missing after a helicopter disappeared off Fiji. 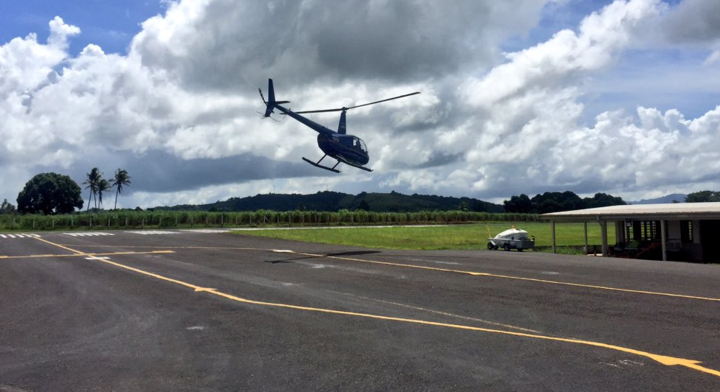 The helicopter, on a mercy mission from Lau to Labasa Hospital - in the north of the country - disappeared on Friday.

A body - yet to be identified - was recovered from the Natewa Bay shoreline last weekend.

The Fiji Maritime Surveillance Rescue Co-ordination Centre said in a statement debris from the missing helicopter was also found by villagers along the Natewa coast.

Mr McGregor investigated a Cessna plane crash in 2018 in which two people died.

The helicopter that went down at sea was transporting a two-year-old child from Naitaubua island to Labasa accompanied by the child's mother.